Free is tough compete with. Microsoft (NASDAQ:MSFT) knows that better than anyone these days. It has been Google's (NASDAQ:GOOGL) strategy for Android from the beginning -- and it has worked. The Android outcome is well documented: mass adoption of Google's mobile operating system by manufacturers all over the planet. Microsoft initially decided to take a different approach and charge for its Windows Phone operating system. But as Microsoft looks for ways to boost its market share in the important mobile market, it is warming up to the idea of free. In fact, for a few original equipment manufacturers, or OEMs, Microsoft is now making Windows Phone available at no cost. 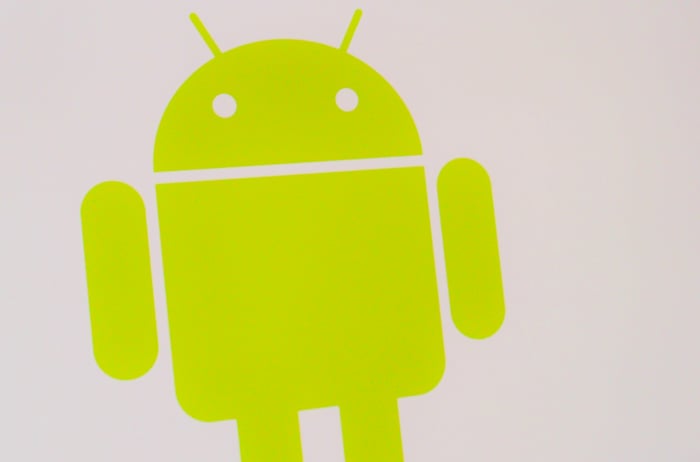 Google seems to be making all the right moves with Android. The Google operating system boasted 78.1% market share of smartphone shipments in the fourth quarter, according to IDC. Allowing manufacturers to fork versions of Android for their phones without any cost is certainly one of the major drivers behind the onslaught of cheap Android devices. And even if Android doesn't make any money from licensing fees, there are irrefutable benefits for the search giant. Not only does the early adoption of Android by users mean they will have more time to get used to the operating system and have a greater chance of sticking with it for the long haul, but mass adoption also bolsters the value of the platform to third-party developers. And we can't forget Google's master weapon to monetize users: advertising.

But Microsoft has a plan
The Times of India is reporting that Microsoft is now waiving the Windows Phone license fee for two Indian OEMs, Karbonn and Lava Xolo. The effort is likely a strategic move to defend its growth prospects from getting trampled by Android as a free alternative to Windows Phone in key emerging markets. The two OEMs that only recently were recognized as Windows Phone makers were in talks with Microsoft since last year, but it wasn't until Microsoft nixed the license fee that agreements were made, according to The Times of India. Bolstering the argument that Microsoft is attempting to compete with Android, Indian phone maker Karbonn is now offering a "dual-boot" phone option that allows users to choose between Android and Windows phone, a move that Microsoft has been rumored to be pushing for with HTC.

Microsoft's Windows problems, however, stretch beyond mobile. While Microsoft's Windows Phone is struggling with its position as a minority in a Google and Apple-dominated smartphone environment, its Windows 8 is also struggling with its dwindling market share in PCs. To combat with dwindling dominance in PCs, Microsoft is reportedly cutting the Windows 8.1 licensing costs by a whopping 70% for PC makers, according to Bloomberg.

For investors, the concern is whether Microsoft's price cuts will result in outsized benefits in market share gains. But trading at just 14 times earnings, the company is arguably already priced for an uncertain outcome for Windows going forward, so there's no reason for investors to alter their investment thesis on the stock yet. Still, Microsoft investors should at least keep a close eye on the challenging Windows environment.