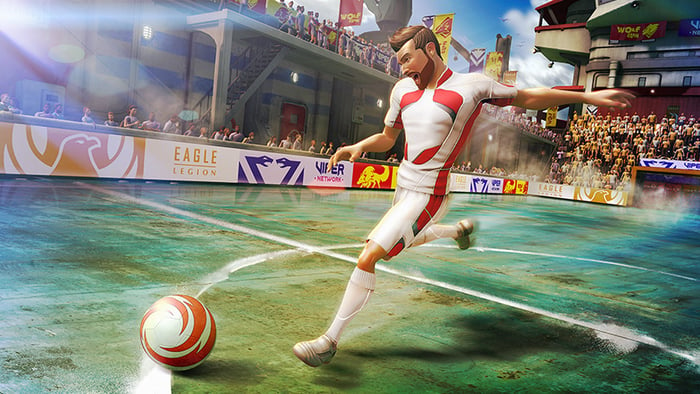 Microsoft (NASDAQ:MSFT) kind of messed up the Xbox One launch. The console is less powerful but more expensive than Sony's (NYSE:SONY) PlayStation 4, while developers seem to prefer programming for the PS4. And if that wasn't bad enough, the Xbox One costs more thanks to a feature that very few gamers actually want.

Gamers have voted with their wallets, and the PS4 has won the early rounds of this generation's console wars.

That might be about to change. An upcoming game could turn the console wars upside down, giving gamers a reason to care about the Xbox One's hitherto unpopular Kinect motion-sensing feature -- which would create a competitive advantage that the Kinect-less PS4 simply cannot match.

Kinect Sports Rivals is this console generation's answer to Wii Sports. Nintendo (OTC:NTDOY) built a unique controller system for the first-generation Wii, and showed it off to great effect in Wii Sports. The title shipped with every Wii console, became a symbol of how the Wii stood apart from the more traditional Xbox 360 and PlayStation 3, and helped Nintendo run away with the console battles for years on end.

Microsoft isn't stuffing Kinect Sports Rivals into every new Xbox One box, but maybe it should. The game promises to deliver a Kinect-based gaming experience that no title so far has matched, giving gamers their first tangible reason to care about that ever-present camera system.

And Kinect Sports taps into a few other buzzwords, too: 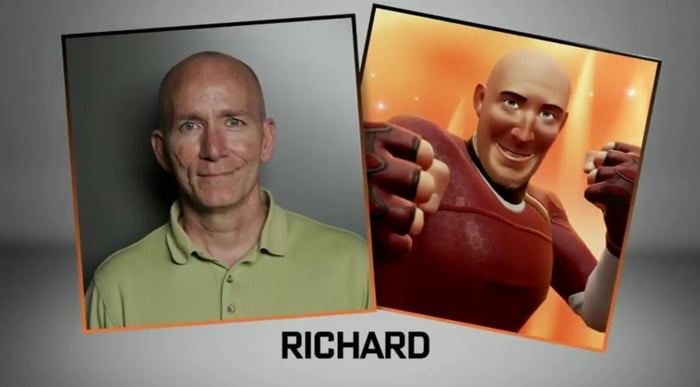 These are all new features for Kinect-based Xbox titles. Now it's up to Microsoft to market this title the right way, which starts with understanding that it's a potential game changer for Kinect.

This could be the Wii Sports of the new generation, and the first serious selling point for the Xbox One's Kinect accessory. It's not an optional add-on, but built into and required by every single Xbox One system, so Microsoft should put its back into selling the darn thing.

Kinect Sports Rivals will be available April 8 from all the usual suspects in video game retailing, at the $60 price point which is the standard for retail Xbox One titles. That might be another mistake; Wii Sports became an icon thanks to its no-cost inclusion in every Wii system, and Microsoft is missing an opportunity to create another phenomenon here.

But at least there's a trial stage, downloadable for free to give gamers a taste of what the new Kinect can do. And Microsoft could always lower the price if Kinect Sports Rivals starts getting some traction -- or to kick-start a stalled marketing campaign.

If Microsoft wants to stay relevant in the consumer-level entertainment market, the company can't afford to fail with this launch. If that happens, Redmond had better come up with another Kinect-based killer title, and sell that one at a launch-day discount. Think of these games as marketing tools rather than direct revenue drivers, and you'll be on the right track.