Not happy
Ferriola isn't a happy camper, even though Nucor is handling the rough steel market better than some peers. During the third quarter conference call, he stated: "policymakers must address the huge issue of global steel overcapacity. In China and other countries, there are large amounts of steelmaking capacity that is not globally cost efficient, but continues to dump steel into the global marketplace as a result of government subsidies."

That's left giant industry players like United States Steel (NYSE:X) and AK Steel (NYSE:AKS) reeling. Both have been complaining about overcapacity and dumping, too. However, unlike Nucor, this pair has been bleeding red ink for five straight years. Nucor has only posted one year of losses in the last ten. So United States Steel and AK Steel appear to have more to gripe about.

Doing something, or nothing
However, China has publicly stated that it wishes to curtail steel capacity. That's a wonderful thing, but how this happens is a big concern. For example, there are reports that China is only shutting steel mills that are effectively bankrupt. These are mostly smaller, less efficient mills. At the same time, larger mills are expanding, offsetting the benefit of the closures.

That said, there's larger changes taking place in China that may just help the beleaguered steel industry out. For example, Andrew Harding, Rio Tinto's (NYSE:RIO) chief executive for iron ore, recently attributed iron ore price declines to a, "credit squeeze" in China, among other factors. Harding reported that Rio hasn't seen any disruption to its shipping commitments, however, so the miner appears to be weathering this event well.

But, when that statement is looked at in a larger context, it holds a great deal of promise for the broader industry. For example, earlier this year China experienced its first bond default when Shanghai Chaori Solar Energy said it wouldn't be able to meet its obligations. Historically, the government at some level would have stepped in to prop the company up. And more companies look likely to follow Shanghai Chaori Solar Energy.

That suggests China's rhetoric about letting steel mills fail may actually have some teeth. The question is how far will China let the credit crunch go? If a material mill is in trouble it could be hard for the country to stand back and watch as thousands lose their jobs.

Good and bad
Harding's comments at Rio, meanwhile, speak to the dual nature of China's shifting stance. While a drop in Chinese steel capacity would be welcome news at U.S. Steel, AK Steel, and Nucor, it would be particularly unwelcome at companies that supply iron ore and metallurgical coal to China. Rio is one such company, but BHP Billiton (NYSE:BHP) and Peabody Energy (OTC:BTU) are also key suppliers of raw materials to the Chinese Steel industry. 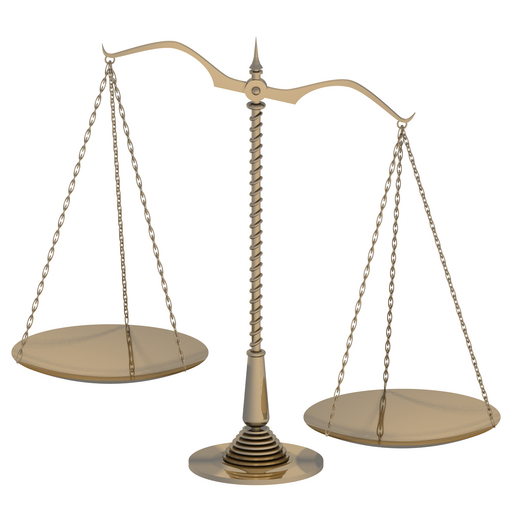 Like Rio, around half of BHP's business is tied to steel (iron ore and met coal). That puts this duo directly in the cross-hairs of any steps China takes -- or in this case doesn't take -- to curtail domestic steel production. Peabody Energy, which only mines for coal, is, believe it or not, far more diversified in this regard. Met coal only represents around a quarter of its business; the rest is thermal coal.

If you follow the steel industry and related mining stocks, you need to keep a close eye on China. Both changes in its steel industry and the shifts the government is making in the broader corporate space are important. Seeing Mr. Market take hold in China is good news, but he could bring with him some notable near-term volatility.