Model S and Model X owners are paving the way
Elon Musk has said repeatedly that when a customer purchases a Model S, or when they purchase the forthcoming Model X, they are investing in a car for the masses. Tesla Motors' (NASDAQ:TSLA) production of its Gen. III vehicle has long been the car company's goal, as the vehicle will directly compete with the top-selling electric cars in the U.S.

Tesla's first full year of production has enabled the company to gain a more substantial market share in the luxury-car segment. So what happens when the Gen III is introduced at a $30,000-$35,000 price point and it can directly compete in the midrange vehicle segment?

Selling to the top 2%
The Model S competes in the luxury segment, a much smaller playground than the economy or midsize segments. Tesla had about a 17% market share of passenger vehicles with a base price of $62,400, which is the lowest Model S price (after factoring in the federal tax credit). Seventeen percent of the top 2% of the U.S. luxury passenger car segment  isn't too bad for its first full year in volume production. 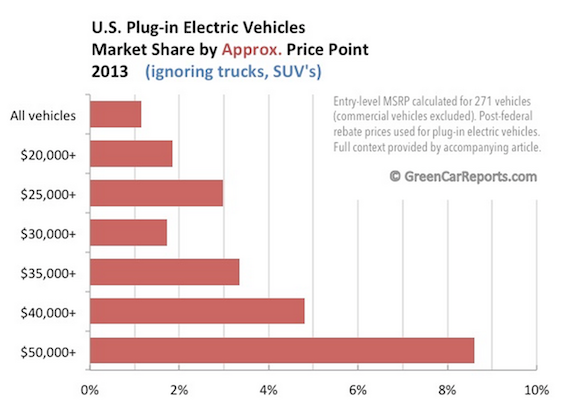 Which cars will the Gen III outpace?
So can Tesla investors expect meaningful competition in the much larger $30,000-$35,000 segment? Since the Gen III will be backpacking on the success of the Model S (and potentially the Model X), shareholders shouldn't have much to worry about as far as demand goes. Tesla's design and innovation have made it a viable competitor in the luxury market in just over a year. If the Gen III is as painstakingly produced, the Chevy Volt and Toyota Prius will have a run for their money. 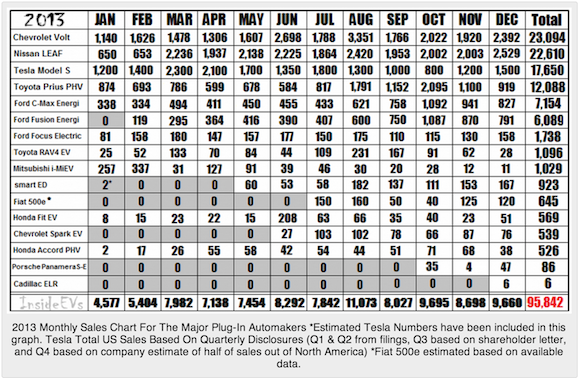 How is Tesla different?
The electric-car company has made owning a zero-emission car easy, as long as you can afford it. Once the Gen III is available for purchase, owners will enjoy a fully rolled out U.S. Supercharger network, and a price point that will get the electric cars into a much larger market segment. 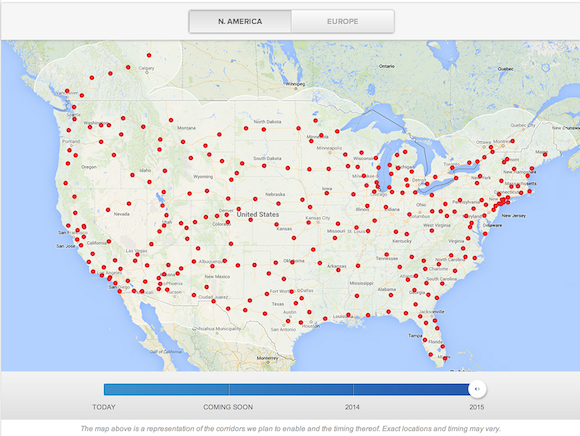 Future is so bright
Once Tesla can compete with the price point accessibility of the Chevy Volt and Toyota Prius, Tesla's market share will likely increase substantially. Making a car for the rest of us by breaking into the midrange price point opens Tesla up to disrupt a much larger buyer pool. The disruption potential of the Gen III should be keeping Tesla's competitors on their toes, especially considering the likelihood that this upcoming vehicle will see even more robust demand than their two high end models.

Shareholders should keep their confidence up, Tesla has come out swinging, and should likely continue to make large strides as it enters new addressable markets.