How will the recent developments affect the natural gas market and producers such as Chesapeake Energy?

The natural gas market has cooled down in the past several weeks after the Henry Hub price reached near-term highs earlier this year. Looking forward, will the price of natural gas keep falling? And how might the recent developments in the natural gas market affect the performance of leading natural gas producers such as Chesapeake Energy ( CHKA.Q )?

Here's a look at the change in natural gas total storage and prices between November and March of the past several years.

The storage extraction rate of this winter was the highest in the past several years, which could partly explain the dramatic 75% change in the price of natural gas. The current Henry Hub price is still high for the season and is well above its level from last year. Nonetheless, the staggering rise in the price of natural gas is likely to change direction in the coming weeks. Let's see why. 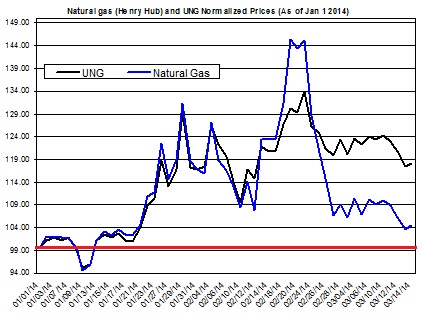