The Dow Jones Industrials (DJINDICES:^DJI)gave investors a modest but solid 16-point gain as of 12:30 p.m. EDT. Although the financial-stock components of the blue-chip index were mixed Wednesday, JPMorgan Chase (NYSE:JPM) and American Express (NYSE:AXP) have both risen to multiyear highs recently. As the economy begins to pick up steam, investors are wondering whether the banking sector can grow back to its pre-crisis level and recover the influence it once had on the business cycle.

Staying high
Although JPMorgan and AmEx are obvious winners recently, even those financial stocks that have given back some ground aren't too far from their recent records. Both Visa (NYSE:V) and Travelers (NYSE:TRV) are within spitting distance of all-time highs, leaving only Goldman Sachs well below its historical high-water mark. 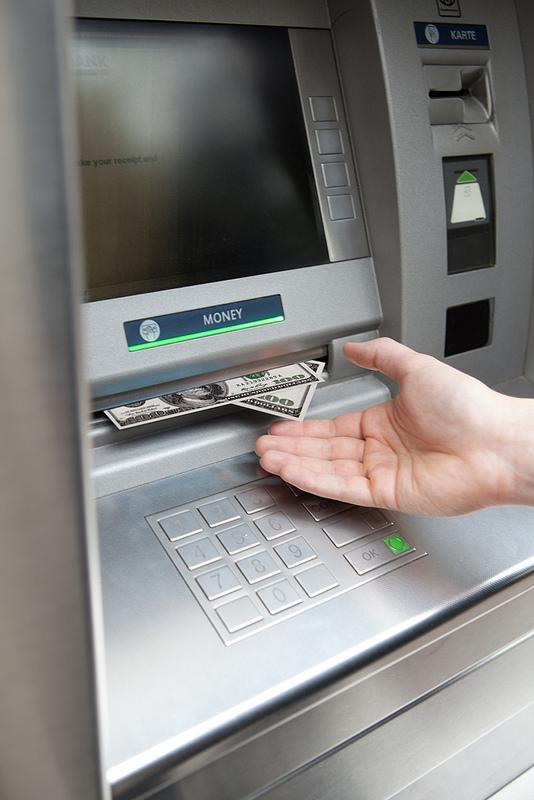 Part of the reason for the strong performances in the sector has been surprise that conditions in the financial markets haven't weighed more heavily on banks and their profits. Most analysts expected 2014 to be a year of continued rises in interest rates; JPMorgan and Goldman in particular suffered significant problems from the mid-2013 bump in rates and could have seen further increases exacerbate those issues. Yet rates have been steady so far this year despite the Federal Reserve's continuing pullback from its quantitative easing activity, and that has given mortgage lenders such as JPMorgan an opportunity to get a final wave of refinancing activity that could help first-quarter results.

Undoubtedly, some one-time factors that have helped financial companies' results will dissipate and create headwinds for earnings. The best example is the extremely favorable lack of catastrophic losses faced by insurer Travelers recently, after a long run of tough hurricane seasons that caused losses throughout the industry. Stronger competition will hurt Travelers' profits even without a return to more normal conditions, and investors need to understand the cyclical way in which insurance companies' bottom lines ebb and flow as conditions change.

Yet signs of economic growth have positive implications throughout the sector. American Express and Visa benefit directly from greater levels of spending activity, and consumer confidence has remained extraordinarily resilient even in the face of a tough winter that weighed on many businesses' results. Stock markets have stayed strong, and that has helped Goldman and JPMorgan get more revenue from their underwriting businesses even as levels of bond issuance have started to fall due to rising rates.

As many financial institutions finally begin to shed the negative reputations left from the economic crisis and move forward in new growth directions, they could have a dramatic positive impact on the Dow. Although questions persist about whether the new financials will resemble the old financials, investors can count on the ongoing influence that these stocks will have on the broader market in the years to come.