Please ensure Javascript is enabled for purposes of website accessibility
Free Article Join Over 1 Million Premium Members And Get More In-Depth Stock Guidance and Research
By Jordan Wathen - Mar 29, 2014 at 9:32AM

A notice from the IRS reveals how it intends to tax Bitcoin. 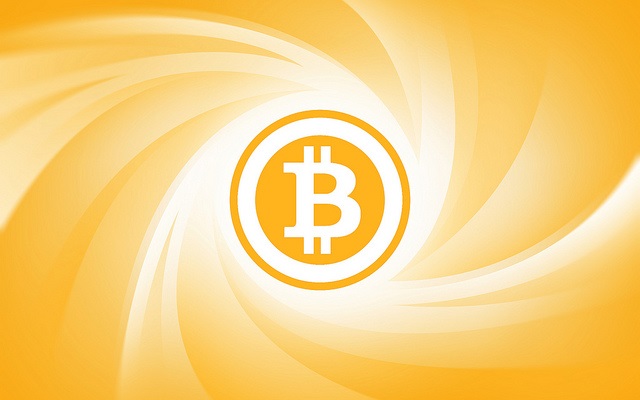 Finally, the IRS has spoken.

A new notice from the Internal Revenue Service explains how it intends to tax Bitcoin transactions.

Here's 4 things you should know:

1. Bitcoin will be subject to capital gains taxes
Because Bitcoin is defined as property, gains from buying and selling the digital currency will be treated like any other capital gains. Long-time holders will be pleased to find that Bitcoin gains can be taxed at favorable rates as low as 20%, significantly lower than the highest income tax bracket.

3. Miners pay more
Whereas gains from Bitcoin's price appreciation are treated as capital gains, mining Bitcoins won't be. Mined Bitcoins are to be treated as income, and priced at the fair market value when received.

4. Spenders pay, too
The IRS notice complicates taxes for Bitcoin users, who spend the virtual currency to buy anything from free-range meats to subscriptions to online dating sites. Spending Bitcoin is a taxable event, requiring the payor to determine his or her capital gain on Bitcoin used to purchase a good or service.

Thus, if you purchased $20 of Bitcoin, watched it rise in value to $50, and spent it all at the $50 price, you would need to declare $30 in capital gains. Losses are treated similarly.

A blow to the currency?
The IRS may complicate the use of Bitcoin for individual users. Bitcoin is volatile, and its price is ever-changing. Thus, virtually every transaction will create some kind of capital gain or loss, which individuals are required to declare to the IRS.

How this impacts Bitcoin is anyone's best guess. But for the law abiding citizen, the tax treatment of Bitcoin just became more clear. Staying in compliance of the law, however, appears that much more complicated.