Please ensure Javascript is enabled for purposes of website accessibility
Free Article Join Over 1 Million Premium Members And Get More In-Depth Stock Guidance and Research
By Philip Saglimbeni - Mar 30, 2014 at 7:13AM

By all accounts 2015 is shaping up to be the biggest year ever for blockbuster movies, and savvy investors should start making plans to capitalize.

It seems like almost every year, the blockbuster movies just keep getting bigger. Although it will be hard to top the monster critical and commercial successes of The Walt Disney Company's ( DIS 0.47% ) Marvel's The Avengers and Time Warner's ( TWX ) The Dark Knight Rises each year, this is not stopping entertainment companies from trying.

With a ridiculous amount of high-profile movies scheduled for 2015, the year is shaping up to be one of the biggest years ever for new releases. This means that savvy investors should start considering the best way to capitalize on what could potentially be a record-breaking year for the big screen.

The movies
In 2015, spies will do battle as James Bond faces off against Ethan Hunt and Jason Bourne. Sony is releasing the 24th entry in the vaunted "James Bond" franchise  starring Daniel Craig in November of next year, a month before Viacom's Paramount Pictures releases the fifth installment in the Mission Impossible series starring Tom Cruise . Also, Jeremy Renner is set to return as a superspy in the latest entry to the successful but waning Bourne franchise in August of next year.

The second movie of the two-part finale to "The Hunger Games" entitled Mockingjay is set for a 2015 release date as well.  The franchise has been a bright sport for Lions Gate Entertainment ( LGF-A 4.78% ), which has struggled recently to produce another popular young adult winner with 2013's Ender's Game and 2014's Divergent fairing only decently at the box office.

The Hunger Games sequel Catching Fire, released in 2013, brought in an impressive $864.3 million worldwide.  The series' momentum indicates that the two-part trilogy finale should be a big deal over the next two years.

21st Century Fox is also set to release the reboot of the Fantastic Four universe starring Michael B. Jordan in 2015.  Also, two popular science fiction series are getting major reboots in 2015 as well: "The Terminator" and "Jurassic Park"  franchises are both scheduled to hit the big screen next year. A movie adaptation of Ubisoft's Assassin's Creed game as well as a sequel to Roland Emmerich's Independence Day are also scheduled to release in 2015.

This is not to mention that there will surely be a spillover effect into 2015 for Time Warner regarding Peter Jackson's finale to "The Hobbit" trilogy, which is being released near the tail end of 2014. 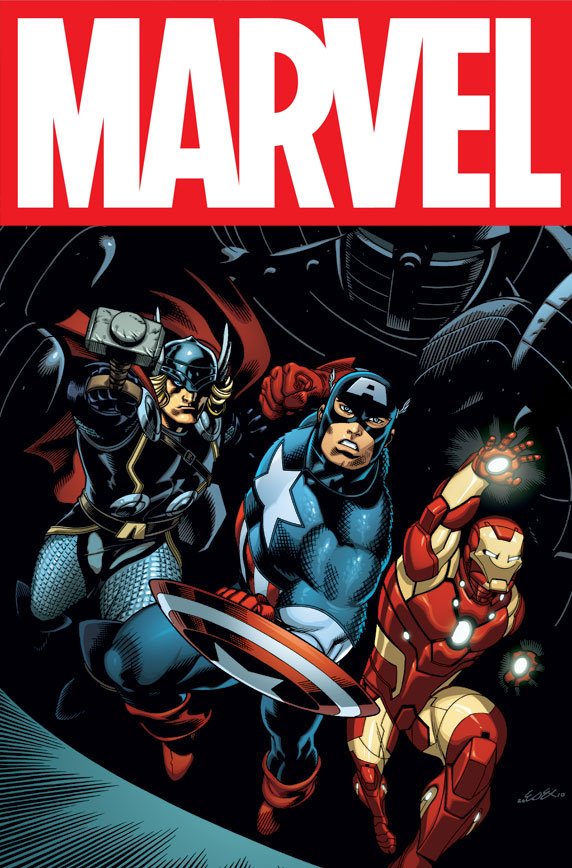 Disney domination
Although Time Warner recently announced that it was pushing back the release of the eagerly anticipated Batman vs. Superman movie by 10 months to May 6, 2016, there still remains a huge superhero contender for next year in Avengers: Age of Ultron.

The movie is the sequel to Marvel's The Avengers, which recorded the biggest theatrical opening of all time with $207.4 million in 2012. Since Disney is following the same release schedule for Age of Ultron in 2015, the sequel promises to only be a bigger success considering how much Marvel continues to build up the storyline in all prior Marvel releases.

Additionally, Disney also has another Marvel character set to make a feature debut appearance in 2015. Ant-Man, directed by Edgar Wright, is currently scheduled for a July 2015 release.

However, Disney is also releasing the long-awaited next installment of popular science-fiction franchise "Star Wars" in December 2015. As part of a new trilogy, Star Wars Episode VII will take place 30 years after the events of 1983's Return of the Jedi. Directed by the talented J.J. Abrams, the man behind popular TV show Lost as well as the theatrical reboot of Star Trek, there is little reason to doubt that Star Wars is set to dominate the box office in 2015 as well.

As crazy as it sounds, the built-in fan base and the long-awaited hype factor means that Star Wars could very well end up emerging as the most popular entertainment franchise for Disney after 2015, even over Marvel. Either way, Disney looks set to dominate the box office in 2015.

Bottom line
The 2015 movie lineup is looking increasingly strong and could easily break the record for top yearly box office draw. While avid movie goers are sure to be the primary beneficiaries of all the high profile releases next year, Disney shareholders also appear set to do very well in 2015.

The media company's amazing strength in the superhero segment looks to continue in the years ahead, and the company is releasing what could end up being an even larger success in the form of a new "Star Wars" trilogy.