John Divine
(TMFDivine)
Author Bio
Fool since 2012, unique fingerprints since birth. Age 7: Put lifetime savings ($18.37!) in the bank, became disillusioned with low interest, and a fascination with the stock market was born.

After a brutal sell-off sent the Dow Jones Industrial Average (DJINDICES:^DJI) plunging more than 2% last week, a manner of calm was restored to the stock market today. March U.S. retail sales topped estimates, gaining 1.1% from February, as severe winter weather abated and consumers rushed outside with their wallets to welcome the spring. Shares of Wal-Mart (NYSE:WMT), Gap (NYSE:GPS), and Melco Crown Entertainment Limited (NASDAQ:MLCO) each ended the day as notable movers, as the Dow added 146 points, or 0.9%, to end at 16,173.

Wal-Mart added 1.2% today, outperforming many of its blue chip peers on the back of retail's resurgence. Wal-Mart's massive presence in the U.S. -- it's the country's largest private employer with nearly 1.4 million Americans on its payroll -- means macroeconomic trends in retail are good leading indicators for the company's domestic revenue. Although auto sales contributed significantly to last month's retail gains, strong sales in both general merchandise and clothing & accessories are doubtlessly positives for the $250 billion behemoth. 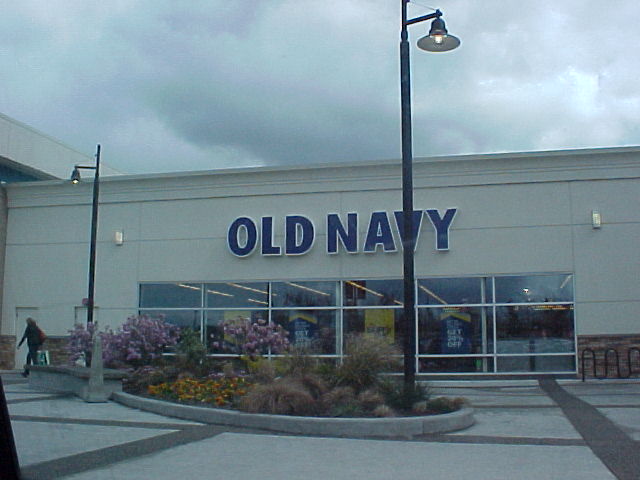 While March's numbers bode well for the economy and the largest retailers in the land, macro trends don't translate as well to smaller companies in the same space. Gap proved this definitively late last week, when it reported that same-store-sales fell 6% year-over-year in March. Shares fell 1.6% today, as investors saw the impressive domestic retail figures and realized that Gap's problems are atypical, and can't simply be chalked up to poor weather, a popular excuse for weak sales in the winter months. Gap's problems are more fundamental and worrisome: mall traffic is declining, and unless the company can master e-commerce in a hurry, the stock looks like a risky long-term proposition.

Melco Crown shareholders don't care if mall traffic in the U.S. is up, down, or sideways. First off, it's a casino and resort operator. Secondly, it operates resorts and casinos in Asia exclusively -- specifically, in the world's gambling capital: Macau. Melco Crown stock shed 1.9% on Monday, continuing a recent decline that's seen shares tumble 15% in the last month. The growth story here is still compelling, despite the stock's pullback. Gaming revenue in Macau grew at double-digit rates in both February and March this year, and the rise of the Chinese middle class is promising for the Chinese locale. Not only that, but Melco Crown is looking to diversify, pledging a $5 billion investment in Japan if the country lifts its gambling ban. That said, much of the potential growth has already been built into the stock, so even if Asia continues to boom, Melco Crown might not shine as expected.