It hasn't exactly been smooth sailing for much of the technology or biotechnology sectors over the past two months, but that hasn't stopped the broad-based S&P 500 (SNPINDEX:^SPX) from flirting with a new all-time high.

Plenty of factors have been instrumental in pushing the S&P 500 ever higher over the years. Perhaps none has been more crucial than the Federal Reserve preserving historically low lending rates, allowing businesses to refinance existing debt and to take on additional debt in order to hire and expand at an attractive long-term cost.

Low lending rates have also worked in favor of the housing industry by allowing consumers to refinance their mortgage or take out a new mortgage at a reasonably low interest rate. The end result has been strong gross domestic product growth (polar vortex excluded), rising home prices, and a six-year low in the unemployment rate. 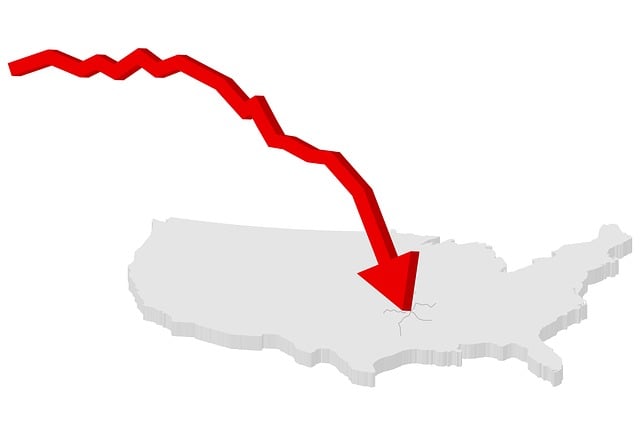 But no amount of good news in the world can keep the S&P 500s skeptics from popping out of the woodwork. Skeptics have a number of good reasons to believe the market is overvalued and could be headed lower. Primarily, they will focus on the fact that only about half of the S&P 500 companies up to this point have topped Wall Street's revenue estimates for the first quarter. Instead, companies have turned to share buybacks and cost-cutting to drive profits, which is simply unsustainable over the long run.

Keeping these concerns in mind, I suggest we do what we do every month: take a deeper dive into the S&P 500's three most hated stocks. Why, you ask? Because this way we can better understand what characteristics, if any, attract short-sellers so that we can avoid buying similar companies in the future.

Here are the S&P 500's three most hated companies:

GameStop
Why are investors shorting GameStop?