The environment is a fragile place, and company claims of environmental stewardship often conflict with corporate profitability. However, one sector is increasingly finding that being green is good for profits and the corporate image.

That's why real estate investment trusts (REITs) like Regency Centers (NYSE:REG) are on the environmental bandwagon in a big way. This REIT is blazing a new path, letting you earn income directly from environmentally friendly projects.

Nothing short of an honor
The Institute for Market Transformation (IMT) recently awarded seven REITs with the inaugural Green Lease Leaders award. Regency Centers was on that list, as was Kilroy Realty (NYSE:KRC).

According to Janelle Strand, a VP at Kilroy, "Incorporating environmental language into our lease agreements helps ensure that tenant and landlord environmental interests are aligned..." and, "We are honored to work with IMT and the Better Building Alliance to help making green leasing a standard best practice across our industry." 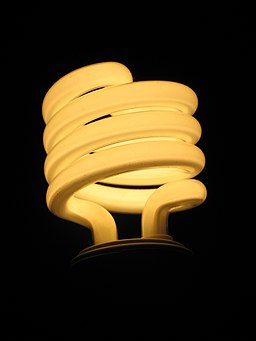 Kilroy is in the right market for such a green commitment since it owns office buildings on the West Coast, one of the most socially conscious regions of the country.

Now is the perfect time to flex its green muscle, too.

Kilroy has been on a building spree over the last two years, spending around $1.5 billion on new construction. That construction is making use of the most modern energy saving technology.

Although Kilroy's 2.3% yield means it isn't an income play, buying shares in the REIT is a way to invest in a growth-oriented and environmentally conscious company.

What if you want even more certainty that you are investing in environmentally conscious projects? Sure, knowing that Kilroy puts green language in its lease agreements helps, but what if you could actually target green projects?

The company is the first REIT in the United States to issue a "green" bond. The proceeds from the $250 million bond offering will be used on "Eligible Green Projects." That includes, "...acquisition, construction, development or redevelopment..."

That's purposefully open ended, but it gives Regency the flexibility to put this green earmarked money to the best use. 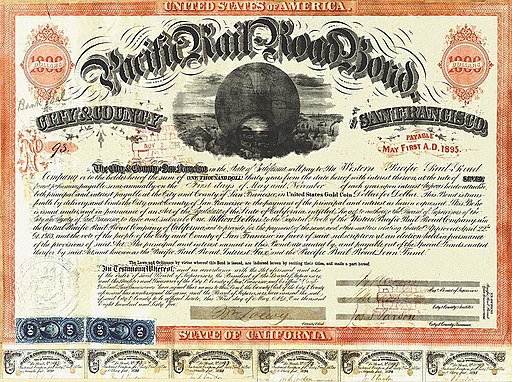 Like Kilroy, this shopping center REIT that has over 325 properties across more than 25 states is also a Green Lease Leader. With locations across the country, however, Regency's green push has to deal with regions not known for backing socially conscious causes.

So, in some ways, Regency has taken on a larger commitment than Kilroy.

According to Mark Peternell, Regency's Vice President of Sustainability, "By structuring our leases to better align incentives for sustainability and energy efficiency, we are helping the entire shopping center reduce its environmental impact while mitigating exposure to increasing and volatile energy prices." Saving money means more "green" falls to the bottom line.

Now, by letting investors buy bonds targeted to green investment, you can be an even bigger part of Regency's commitment to the environment.

A subtle but important distinction
Like Kilroy, you could simply buy Regency shares. That would make you an owner at a REIT that's made a commitment to being green and is willing to put that commitment into its legal documents.

However, those shares aren't targeted to any project green or otherwise.

If you own Regency's new "green" bonds, however, you're earning income from bonds that directly backed environmentally friendly projects. That's pretty much the perfect way to do right by Mother Nature while doing right by your wallet at the same time. And it will put you at the forefront of an emerging sector of the bond market.

Owning shares in Kilroy and/or Regency will offer you more upside than Regency's green bonds. The bonds simply aren't a replacement for owning shares of a company. However, if you want to own bonds, this is a way to make your fixed income portfolio as environmentally friendly as your equity portfolio.