A slow day for the markets has snapped a week-plus run for the Dow Jones Industrial Average (DJINDICES:^DJI), which lost ground for the first time since June 12. A six-day streak of gains is nothing to sneeze at, but even this advance has typified the market of 2014 -- from June 13 to 20, the Dow gained a total of 1.3%, with only one day producing a gain in excess of half a percent. Slow, steady, and unmemorable have been the bywords in American markets this year, and even today's streak-snapping decline of 0.06% was barely worth a second glance. 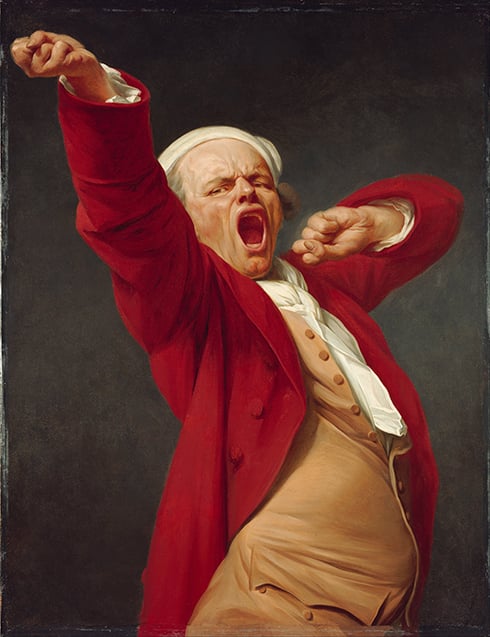 Of course, eagle-eyed investors can always spot a few patches of volatility within ponderous index moves. JPMorgan Chase (NYSE:JPM) went up 1.1% to top the Dow and stand among the financial sector's best stocks of the day, The megabank is leading the underwriting for three of this week's notable IPOs, which will keep it in the spotlight until its second-quarter earnings report drops on July 15.

More volatile still were S&P 500 components PetSmart (NASDAQ: PETM) and Integrys Energy (NYSE: TEG), which paced all gainers on the broad-based inex today with respective pops of 5.2% and 12.1%. The S&P's biggest megacap pop was also from a megabank -- Citibank outdid JPMorgan with a 1.5% gain after it agreed to sell its Spanish retail and credit card business to Spain's own Banco Popular. Terms of the deal were unknown, but it does help Citi extricate itself from one of the eurozone's weakest economies.

PetSmart appears to be simply recovering from Wedbush's coverage initiation with a hold rating and a $60 price target on Friday -- a target that PetSmart has effectively reached a mere trading day after it was instituted. PetSmart's growth has moderated recently, but it is still a high performer, with EPS up 160% since late 2009 despite revenue growing only 32% in the same time frame. PetSmart's P/E ratio is 13.8, down from its 18.8 average over the past five years.

Integrys popped today on news that it would be acquired by Wisconsin Energy (NYSE:WEC) in a deal worth $9.1 billion. Surprisingly, Integrys' current share price of $68.35 is below the agreed-upon $71.47-per-share acquisition price, which indicates a bit of skepticism that the deal will conclude. Savvy investors could still capitalize on the 4.6% discrepancy between Integrys' closing price and its acquisition price. The deal includes 1.128 shares of Wisconsin Energy shares for each Integrys share plus $18.58 in cash per share, ensuring that committed income investors can continue to receive solid dividends if they so choose.

Editor's note: The article misstated terms of the deal. The Fool regrets the error.