After a sluggish performance last week, the Dow Jones Industrials (DJINDICES:^DJI) got off on the right foot Monday, as favorable earnings from the financial sector helped lift spirits and encourage investors that the second-quarter earnings season would go smoothly enough to keep the stock market at all-time highs. The Dow jumped to triple-digit advances early on and was up 135 points as of 10:45 a.m. EDT, with gains from all but a couple of Dow component stocks. Yet much of the attention in the stock market focused on Apple (NASDAQ:AAPL), which climbed more than 1% after positive comments from analysts outweighed some concerns about possible production issues for the iPhone maker.

As you'd expect, financial stocks within the Dow did particularly well today, as big-bank peer Citigroup (NYSE:C) announced better-than-expected results in its quarterly report. Facing many of the same concerns about falling revenue and its impact on net income, Citigroup defied expectations of a big pullback, managing to beat earnings estimates by nearly 20% and limit its year-over-year revenue decline to just 6%. Citigroup's relative weakness in its capital position had prompted the Federal Reserve to reject its capital-allocation plan, but today's report showed that the company's capitalization ratios had improved to a great extent. If the Dow's financial stocks can follow suit and turn in stronger results that prove investors' dire predictions wrong, then the Dow could see further gains tomorrow. 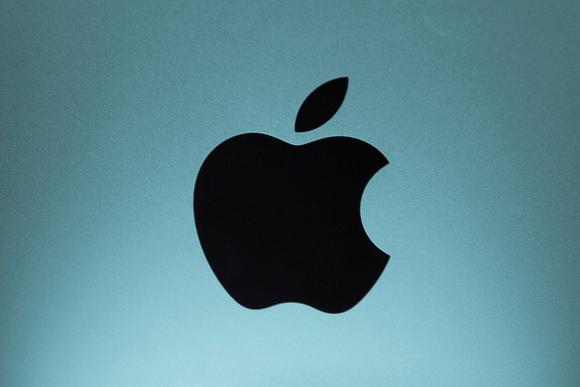 And even though it's not a Dow stock (yet), Apple drew a lot of attention from stock market investors. Analysts at Barclays gave the stock an upgrade to overweight this morning, with general comments affirming CEO Tim Cook's strategy to try to define the iPhone maker's long-term future. New enthusiasm over wearable technology and the seemingly imminent announcement of an iWatch have Apple shareholders hopeful that the company is poised for a new phase of growth. Given the concerns that many have had since the death of Steve Jobs, Apple's progress has been particularly important not only for the stock but for the tech sector generally.

Still, Apple has some hurdles to overcome. Reports this morning suggested that the larger-screen iPhone 6 might not be available as soon as expected, with some anticipating delays that could push the release as far back as 2015. At best, smaller supplies of the supersized iPhone could reawaken worries about Apple's ability to capitalize on demand as effectively as possible. Nevertheless, even those reports weren't enough to dampen interest in the stock, as long-term investors appear to believe that the success of the iPhone 6 is assured even if it takes an extra quarter or two to realize its full potential.

The Dow Soars on Strength in Financials, but Apple's the Stock to Watch @themotleyfool #stocks $C $AAPL $^DJI Next Article
Current