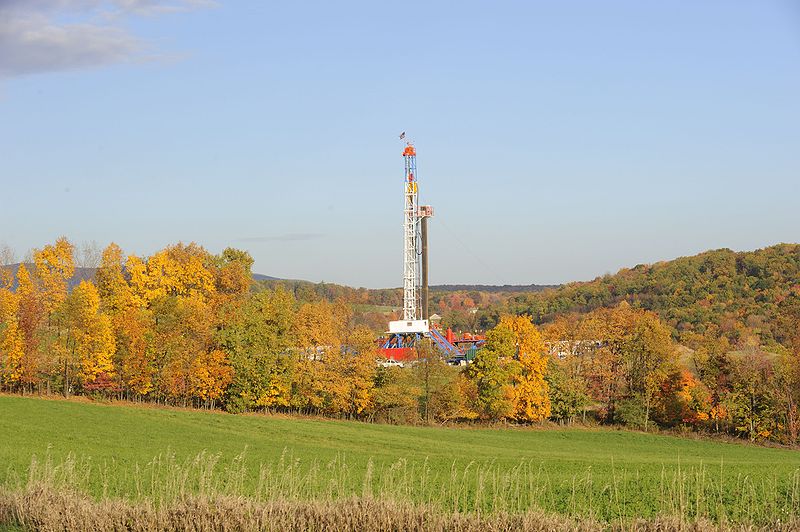 The Eagle Ford is one of the top oil plays in the world, blowing past expectations time and time again. But there is more to the Eagle Ford than just one hydrocarbon producing interval. To keep up the momentum, the oil and gas industry is attempting to uncover new horizons to tap into.

Sanchez Energy Corp (NYSE: SN), which recently doubled its position in the area through a $639 million acquisition, offers up a perfect example. By buying up an additional 106,000 net acres in the Eagle Ford from Royal Dutch Shell, Sanchez Energy is betting on its ability to bring more possible drilling locations out of the woodwork.

In the "Catarina" acquisition from Shell, Sanchez doubled its Eagle Ford acreage and proven reserves, as its proven reserve base grew by 60 million BOE. This is just a tiny part of what Sanchez Energy thinks it can extract from the area, as it sees a total of 490 million BOE of potential resources in the Catarina area of the Eagle Ford.

By expanding into the lower parts of the Catarina, Sanchez Energy thinks it can add at least 400 drilling locations to its inventory, which should grow its reserve base if successful. While this acreage is weighted more toward natural gas liquids and dry gas than other oil-rich portions of the Eagle Ford, Sanchez will still be able to wring out strong returns.

The acquisition gave Sanchez Energy more than just 106,000 acres; it also gave it 24,000 boe/d (barrels of oil equivalent per day) that was 60% weighted toward liquids, boosting its overall production to 43,000 boe/d.

As Sanchez Energy pushes deeper down into the Eagle Ford, Marathon Oil Corporation (NYSE:MRO) has been exploring above the Eagle Ford formation.

With 18 out of 28 of its unconventional rigs targeting the play this year, Marathon is all in. As Marathon Oil pours money into the play, the rewards are endless. In 2013, Marathon saw 1.7 billion barrels of potentially recoverable resources underneath its Eagle Ford position. Roughly half of that is considered "potentially" recoverable, and after factoring in its recent Austin Chalk wells, shareholders should expect a substantial portion of that to move into the proven and probable category.

Foolish conclusion
The Eagle Ford has seen most of its drilling activity targeted toward its namesake interval, but that isn't where all the hydrocarbons are located. By expanding into other shale formations, the Eagle Ford will follow in the footsteps of the Bakken. When Bakken operators pushed deeper into the play and began tapping into the Three-Forks, enormous amounts of recoverable resources were discovered. Now, several Eagle Ford operators are doing the same, with a high likelihood of achieving similar results. Sanchez Energy and Marathon Oil are beginning to open up the true potential of the Eagle Ford, which will greatly benefit the U.S. economy and shareholders of companies willing to innovate and explore.