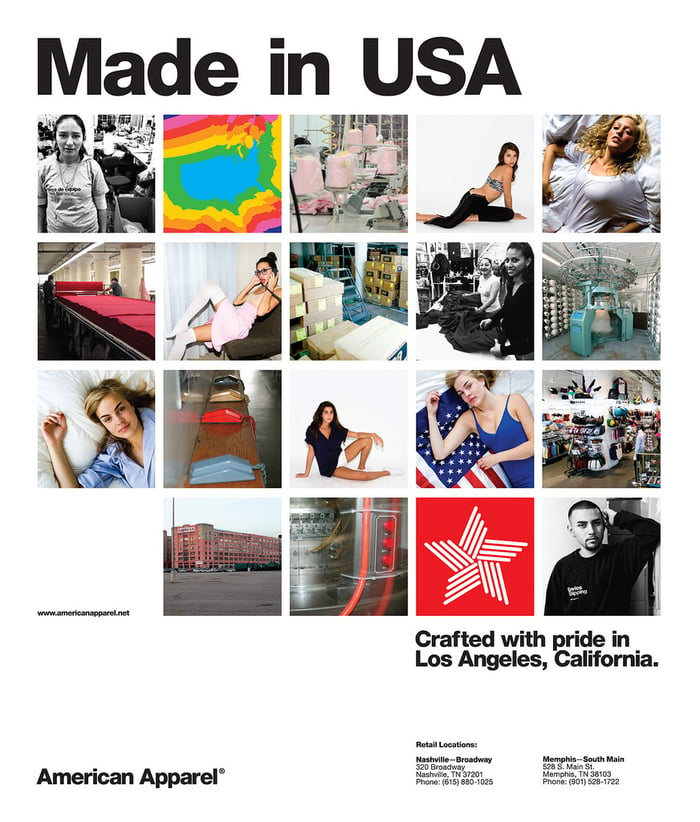 Just when it seemed the drama playing out at American Apparel (NYSEMKT: APP) was finally winding down and the quirky retailer could focus on turning its business around, a new wrinkle threatens to extend the upheaval further, calling into question whether the company can make it through to the other side.

Through a deal with its new hedge fund saviors, the retailer had agreed to replace all but two board members, while ousted founder and CEO Dov Charney would be kept around for the time being as a creative force, if not chief executive. That didn't sit well with another significant shareholder, which wants everyone replaced with a completely reconstituted board.

Bigger Capital fired off a letter to the retailer's board on Thursday saying that, like everyone else, it has sat perplexed through the turmoil brought about by the termination and subsequent resurrection of the company's CEO, and doesn't understand how board members David Danzinger and Allan Mayer get to remain as co-chairmen.

In the PE firm's view, those two individuals are at least as culpable in the calamity at the retailer as any of the other five board members. It called for their immediate resignation.

Bigger charged that Charney's escapades of alleged sexual harassment (some claims quietly settled) occurred on their watch. Charney was not punished, but in fact was rewarded last year with a maturity extension of an anti-dilution protection provision that entitled him to more than 20.4 million shares of company stock. Danzinger and Mayer were then part and parcel of what Bigger calls the board's recent "coup" that nearly financially ruined the company because Charney's ouster brought American Apparel into default on a $10 million loan from Lion Capital, which would have cascading effects on its other lines of credit with Capital One Financial.

Because they were part of the board that waited until it had been reelected by shareholders at the annual meeting in June immediately before terminating Charney, Bigger says they also failed in their fiduciary responsibilities to investors, who had a right to know about their plans before they cast their director votes. They withheld material information from shareholders that should have been included in proxy materials distributed prior to the meeting. According to the Bigger Capital letter: "Messrs. Danzinger and Mayer have made seemingly arbitrary decisions taking reckless risks with our capital and jeopardizing our business with little regard for shareholder interests or the future of our Company.  All seven current directors must be held accountable for this blatant disregard of shareholder rights and value."

The company's self-immolation caused investors including Five T Capital and 1832 Asset Management to either substantially scale back or completely sell their holdings in the retailer. Bigger Capital, however, is choosing to stay and fight against Danzinger and Mayer remaining on the board, calling them "directly responsible for the value erosion and reputational harm" to American Apparel.

Last week's agreement to save American Apparel was really just the eye of the hurricane, and dissension is still simmering below the surface. With hedge fund Standard General providing a $25 million lifeline to the company with the understanding that those two directors remain, it's doubtful we'll see them leaving voluntarily, but it could mean there will be more capital flight from the retailer in the near future if they don't.