The personal computer industry has traditionally been a hotbed of technological innovation. Driven by continued advancements across multiple vectors by powerful companies such as Intel, Apple, and Microsoft, the personal computer has become an indispensable tool for both work and play.

But in recent years, the form factors that have traditionally been classified as PCs -- notebook and desktop computers -- have come under pressure. While macroeconomic weakness has played a role, a much bigger culprit has been the shift of wallet share to tablet computers such as Apple's iPad.

That said, with the traditional PC market starting to show signs of improvement, it is worth taking a closer look at this industry, which is intimately tied to many publicly traded companies, from system vendors to component suppliers. 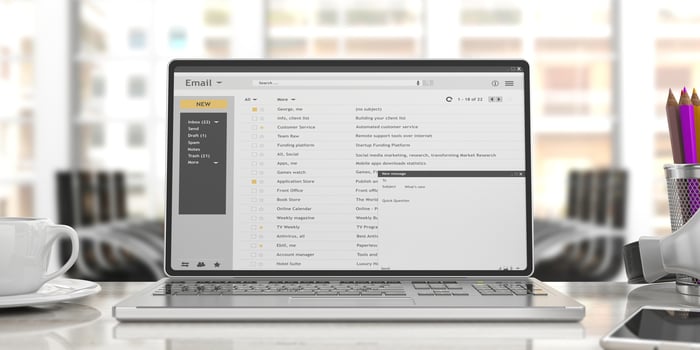 What is the personal computer industry?

Traditionally speaking, a personal computer has more or less been a notebook or desktop computer. But as many computer vendors have embraced Microsoft's Windows 8 operating system -- which offers a touch-based user interface alongside the more traditional keyboard and mouse interface -- the line between a "personal computer" and a "tablet computer" has blurred.

This blurring works both ways: As tablets have featured improved hardware and software, they have increasingly been able to perform tasks that were once the exclusive domain of notebook and desktop computers. With additional accessories such as Bluetooth keyboards, it seems that tablet computers are becoming more like personal computers.

How big is the personal computer industry?

This is an incredibly difficult question to answer because it hinges on one's definition of a personal computer. But for now, let's use the traditional PC market here.

The traditional PC market, according to research firm IDC, is on track to ship about 296.3 million units this year, down from the prior-year level of 315.1 million units. One thing to note is that this estimate was issued before Intel -- the leading supplier of PC processors -- raised its guidance on the back of stronger than expected PC sales. But the ballpark figure seems to be 300 million units.

How does the personal computer industry work?

The majority of personal computers sold typically come from large original equipment manufacturers, or OEMs. The top five OEMs by unit shipments during the second quarter of 2014 worldwide, according to IDC, were: 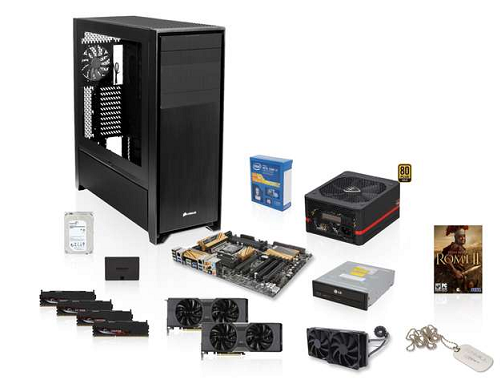 A "do it yourself" gaming PC component bundle. Source: Newegg.com.

In addition to the more traditional OEM PC shipments, there is a "do it yourself" crowd that prefers to buy individual components from brick-and-mortar shops or from online retailers such as Amazon.com. These "homegrown" personal computers represent a small fraction of overall PC sales, though it is tough to get exact figures.

What are the drivers of the personal computer industry?

The personal computer industry is very mature at this point, so much of the sales volume is driven by users replacing broken and out-of-date systems. Though Intel has often cited a large opportunity for total addressable market growth in the emerging markets, tablets -- which offer increasingly robust computing on the cheap -- have eaten significantly into that opportunity.

Right now, there is real strength in business PCs, particularly thanks to a robust upgrade cycle driven by Microsoft's end of technical support for Windows XP. But the consumer PC market is still challenging, according to both Intel and its chief rival, Advanced Micro Devices. Intel and the rest of the industry hope to help reinvigorate this market with new products such as fanless convertible/detachable PCs with compelling battery life, but we won't see the full impact of these new products until next year.

The lukewarm reception to Microsoft's Windows 8 may be another culprit in continued weakness in consumer PCs. A compelling Windows 9 -- likely due in mid-2015 -- could drive consumers to shift wallet share to PC purchases. But only time will tell if this scenario plays out.