There are very few industries out there as critical to the global economy than the oil and gas industry. Just think about it for a second: If all clothing retailers were to all of the sudden disappear for a day, we would notice, but the world would probably continue on. Now imagine if oil and gas just stopped flowing for a day: no driving cars, no deliveries of goods, no airline flights. The global economy would come to a screeching halt.

To keep that global economic engine running smoothly, we constantly need to explore and identify new sources of oil and gas to replace older ones in decline. This makes the energy exploration business a pretty compelling place to invest. Let's take a quick look at what the industry is all about, how companies explore for new sources of oil and gas, and what investors should know about the industry if they are considering investing in this space. 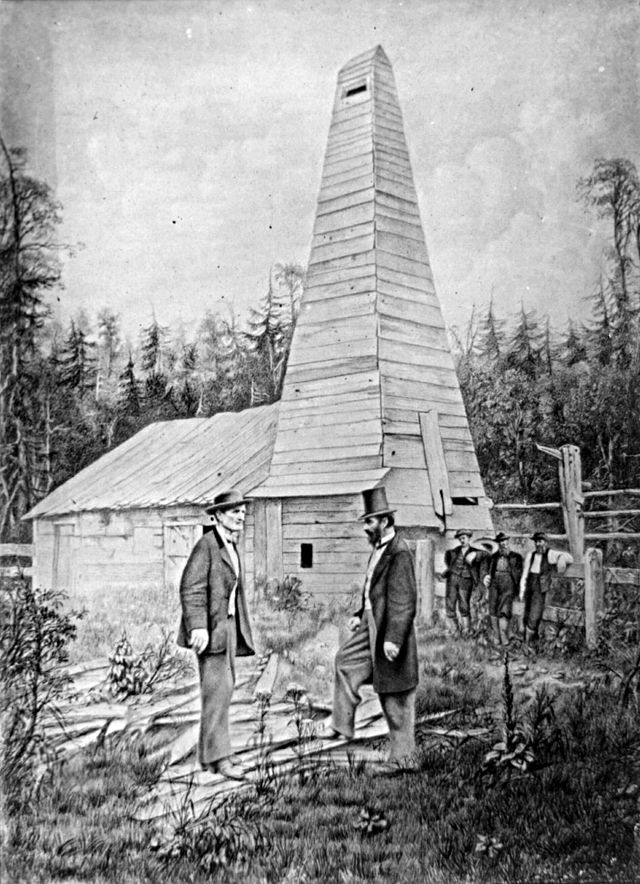 What is energy exploration?

For the entire existence of human civilization, we have been on the hunt for new energy sources. At one time, energy exploration involved the hunting of whales for their oil used in lamps, but what we now associate with energy exploration is the search for oil and gas. The exploration for oil and gas by drilling got its start in 1859, when Colonel Drake successfully drilled the first oil well in Titusville, Pennsylvania, that yielded 25 barrels per day. Since then, the industry has grown around the world and now produces close to a hundred million barrels of oil and gas per day.

Today, energy exploration takes places in all corners of the globe, and we are constantly pushing the limits of the industry by exploring sources of oil and gas that were once considered unattainable, such as those far offshore or trapped in complex geological formations.

How big is energy exploration?

There are thousands of companies around the world engaged in energy exploration, ranging in size from companies working on one rig to the gigantic national oil company of Saudi Arabia -- Saudi Aramco -- that produces over 12.5 million barrels per day of oil and natural gas. All told, the entire industry generates several trillion dollars in revenue annually and employs millions of engineers, geologists, and the always essential roughnecks -- a nickname for men and women who do the manual labor on an oil and gas rig.

How does energy exploration work?

Energy exploration is the process of discovering oil and gas and then drilling into the ground to extract it. The process normally follows this path.

It sounds pretty simple when described like that, but the entire process can take years to conduct and can cost several billion dollars depending on where those activities are taking place. To call it a crap shoot is probably going too far, but many test wells are unsuccessful. Companies in the space normally recover the costs of several unsuccessful attempts with just one well that hits paydirt.

The primary driver for energy exploration is the world's demand for oil and gas. We consume billions of dollars worth of it every day filling gas tanks in our cars, heating our homes, and using products that are manufactured from petrochemicals. Demand for oil is the doppelganger for the broader global economy; the only time demand for oil and gas wanes is when we are in a global recession.

For companies in the energy exploration business, the price for these commodities is immensely important. Certain oil and gas reservoirs require a certain price of oil to make them economically accessible, so as oil and gas prices rise, companies can be a little more cavalier with exploration activities, because more expensive sources are justifiable. Integrated oil and gas companies, some of the biggest in the energy exploration space, can see profits swing up or down by hundreds of millions of dollars as the price of a barrel of oil changes just $1.