Red Hat (NYSE:RHT) CEO Jim Whitehurst does a "State of the Union" address near the end of every year.

In the 2013 edition, he looked forward to 2014 as "a defining year for the technology industry. In Whitehurst's eyes, cloud computing was ripe for production-scale deployment, and Big Data analysis would start to yield real-world results. Web-based businesses took this step a couple of years ago, but this is where more traditional industries join the cloud-based revolution.

We're more than halfway into this allegedly radical year, which means it's time to get a status update. I got Whitehurst on the phone to check how reality is matching up to his expectations.

How is that 2014 forecast shaping up?
First, he described a new attitude toward open-source solutions in the cloud computing market:

I rarely talk to a customer that's not having open source as one of the top two alternatives, if not the primary alternative. If you really think about that, in context of even a few years ago when people would say, "Oh, I'm not sure about open source," and "Is open source safe and secure?" It's hard to find CIOs that aren't at least kicking the tires of OpenStack.

And it's no longer an issue that it's open source. It's just -- "Hey, this is what the industry is supporting, it's where the innovation's happening, and so it needs to be part of my infrastructure." CIOs who just a couple of years ago would say, "We don't want open source in our infrastructure," are now talking about open source being the core of their infrastructure.

Now, some people care a lot about the fact that it's open source and they don't wanna be locked in. But the people who don't care about open source, they're not concerned that it is open source. Right? It's no longer a negative. If anything, it's a neutral, and for a lot of people who worry about lock-in, it's a positive. 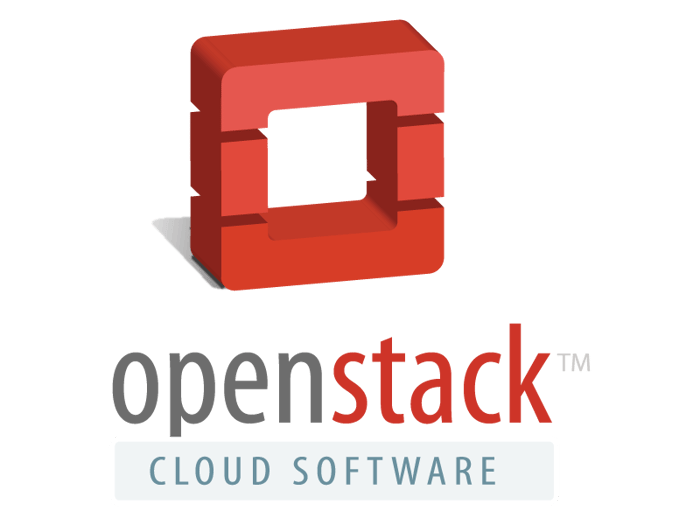 Long story short, Whitehurst sees 2014 playing out pretty much as he had expected. Open-source solutions are stealing market share from traditional, proprietary software packages -- including in industries that used to stay away from this newfangled development method. In particular, the OpenStack platform is gaining ground very quickly.

Rackspace Hosting (NYSE:RAX) may have gotten the OpenStack ball rolling, and it still holds the official reins to its future direction. I bought Rackspace shares to bet on exactly that opportunity. However, no company has contributed more code and promotional support to OpenStack over the last six months than Red Hat. And now that I also own Red Hat shares, I'm invested in OpenStack from two distinct directions. Under these conditions, it's twice as sweet to hear Whitehurst describing the runway for OpenStack growth ahead, replacing old-school proprietary solutions.

What about Red Hat's arch rival in Redmond?
On that note, I brought up Microsoft (NASDAQ:MSFT) CEO Satya Nadella's recent email to employees. That mail didn't just unveil a massive layoffs program, but Nadella also claimed to have the only viable collection of public, private, and hybrid cloud platforms for modern business needs. Windows Azure provides all of this, but couldn't VMware, Red Hat, and others make similar claims?

Whitehurst took care not to refute Nadella's assertions directly, before explaining how open-source solutions are filling some functions that Microsoft has failed to dominate:

Find a major start-up that's running on Windows. You start imagining running a large set of workloads in a cloud environment, and if you really want to do that on Windows, what are the tools to do that?

Versus, if you look on the open side, what Google is doing with Kubernetes -- we're working with them on that. Pretty soon, anybody will be able to use the same deployment tools that Google is using to manage their workloads. That's where innovation is moving.

To me, that's just one more example of innovation that's happened in open source and how it surpassed proprietary innovation. Google manages two billion containers for their in-house technologies, that we can now open and bring that to enterprise customers in a way that I can't imagine any traditional management company to develop. 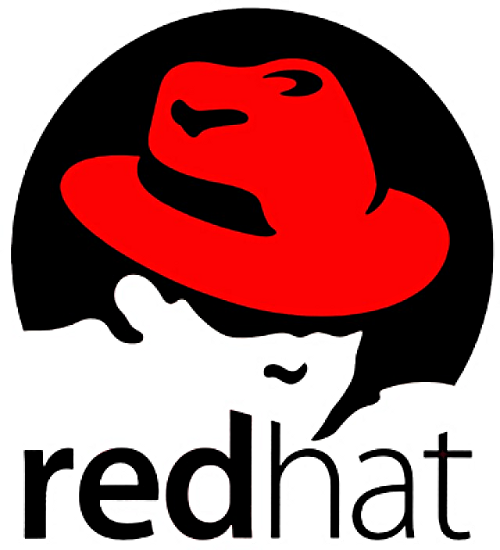 What's next?
With the short-term progress report out of the way, I asked Whitehurst to flesh out his long-term vision. He gave me a layered response, pivoting from a Red Hat focus to a broader vision for open-source innovation in general:

Where I think that we are striving with Red Hat as a company, the view is to make open source the default choice in the next generation of computing.

I think that for traditional enterprise, the default choice is still a Windows-based stack, or UNIX.

But that trend has not yet fully translated over to the enterprise.

In the paradigm shift from the client/server model to cloud and mobile, we want to see open source be the default choice for enterprise infrastructure. And obviously, we would like enterprises to use Red Hat, but when we think about that and talk about it internally as an aspiration, it's articulated in terms of open source because we would rather have people use free derivatives of our products than proprietary software.

In other words, Whitehurst obviously prefers promoting his own company's solutions wherever possible, but he will happily settle for advancing the reach and the weight of open-source innovation.

So, 2014 is largely working out according to Whitehurst's plan, and he sees the sea change stretching into the future.

Today, open source is the leading model for young and hungry businesses; tomorrow, old-line industries will follow suit. The seeds have already been sown, and they are taking root right now.

OpenStack is not a reportable segment in Red Hat's accounting practices, but Whitehurst often holds this product line-up as an important growth driver for the long haul. In Red Hat's latest earnings call, he noted that Red Hat has lots of credibility, but "very little progress" when it comes to selling middleware and OpenStack solutions in the enterprise space. That makes for a "big, big, big" growth opportunity as Red Hat exploits its brand name in very young or unexplored markets.