A major portion of those sales came from just three franchises: Call of Duty, Sklyanders, and World of Warcraft. And the financial impact was even more concentrated with regard to profit. As Activision noted in its annual report, those three brands were responsible for "significantly higher" than 80% of the company's 2013 earnings.

Given how critical a few franchises can be to Activision's results, it's important for investors to keep tabs on its major titles. With that in mind, let's look at the prospects for Destiny, Skylanders: Trap Team, and Call of Duty: Advanced Warfare, which together will mean the difference between a good year and a great one for Activision Blizzard.

Destiny: Scheduled for release on Sept. 9 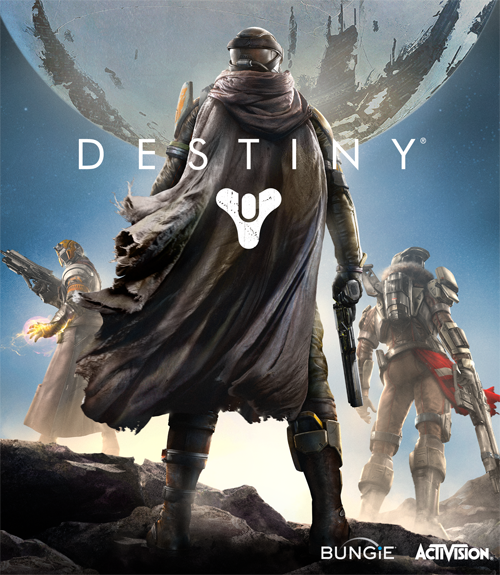 From developer Bungie, of Halo fame, Destiny boasts all the ingredients of a massive blockbuster. It has collected heaps of critical praise, is selling pre-orders at a record pace, and will have the support of a huge marketing budget starting next month. When Activision's management says Destiny should be the biggest launch of a new property in video game history, that's not just marketing spin.

Still, a record release won't be enough to make Activision a worthwhile investment. After all, Take-Two Interactive (NASDAQ:TTWO) scorched even the most optimistic forecasts with last year's Grand Theft Auto V, but the stock hardly budged as investors worried about what comes next. That's why Activision has a decade worth of Destiny-related content planned for the franchise, which will be where the real payoff comes from.

Next up is the fourth installment in the Skylanders franchise due out in early October. Trap Team follows SWAP Force, which last year pushed the Skylanders brand past $2 billion in toy and game sales since it was launched in 2011. However, competition has been growing along with those profits. Disney (NYSE:DIS) joined the market last year with Infinity, a title whose toy components include some of the House of Mouse's most recognized characters. Infinity has been a success for Disney, helping its video game business return to profitability. And the entertainment giant plans to push that advantage even further this year by adding popular Marvel figures, including characters from Guardians of the Galaxy, into its sequel due out around the same time that Trap Team is released. Even in a growing market, Activision will have a fight on its hands in the children's gaming category this year. 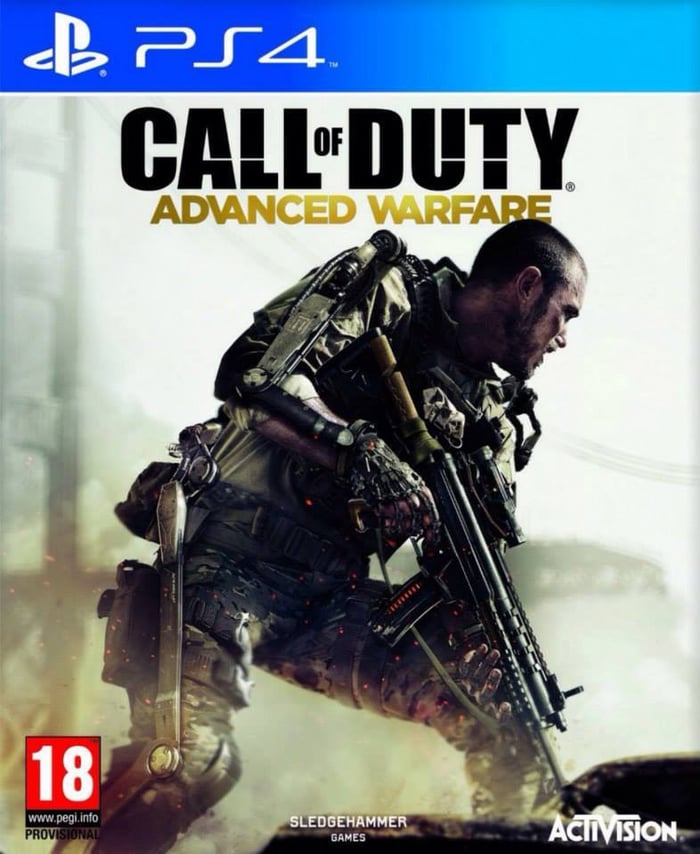 On the other hand, the competitive landscape for Call of Duty looks much better. Thanks to Electronic Arts' (NASDAQ:EA) punting Battlefield Hardline into 2015, the first-person shooter category is Activision's to lose this holiday season.

But Advanced Warfare has more going for it than just an attractive release window. It is the first title in the franchise to benefit from a three-year, rather than a two-year, development cycle. Ideally, that has given developer Sledgehammer plenty of time to polish the product, while allowing it take a few risks on innovative game play. Usually a lock as a top-selling game each year, Call of Duty has a good shot at the No. 1 or 2 slots in 2014.

Foolish final thoughts
One risk to watch out for is whether Activision will fall victim to its own success. Having two massive titles launched in the same quarter might make Advanced Warfare the biggest competition for Destiny, and vice versa. Sure, the two titles won't appeal to the exact same types of gamers. But it will be interesting to see if the industry can profitably support two blockbusters of their size.