Bank fees have gone up considerably over the past decade or so, but most of them are 100% avoidable.

Bank fees have definitely been rising over the past several years. For example, the average overdraft fee has risen from $20 in 2005 to $34 today. 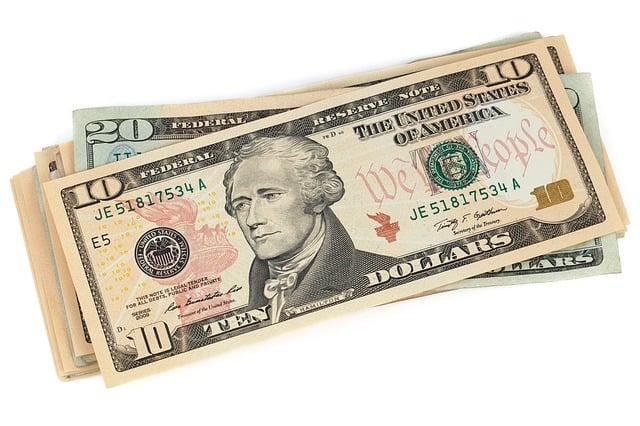 However, there are some fees charged by banks that you should never have to pay. It may require switching account types, or even moving your accounts to another bank, but there are ways to avoid the most common bank fees.

Overdraft fees
The average overdraft fee in the U.S. is now $34, and banks will actually charge several fees at once if there were several transactions producing a negative balance.

Fortunately, there are some ways to lower, or even eliminate the fees. Many banks have some sort of overdraft protection program, in which you link another account with the institution to your checking account.

If a transaction will overdraft your account, the funds to cover it are automatically transferred from the other account and you are charged a fee that is a fraction of the standard overdraft fee. Terms, conditions, and fees vary from bank to bank, and somewhere around $10 seems like a normal charge for this. Not ideal, but it's better than paying over $30.

Most banks allow you to "opt-out" of overdraft protection, meaning that any transactions which will produce an overdraft are rejected. If you choose this, be aware that a check will bounce if there aren't sufficient funds in your account, and debit card transactions will be declined.

However, consider the savings it could result in. According to recent data, the average account holder with overdrafts enabled pays $119 in fees per year, as compared with just $28 per year for those who cannot overdraft.

Some banks are creating specific accounts designed to eliminate the possibility of overdrafting entirely. For example, Bank of America's "SafeBalance" account charges a $4.95 annual fee but guarantees that the account will never overdraft.

With the account, you can't write paper checks, so check bouncing isn't a possibility. And, if you attempt a debit card transaction, ATM withdrawal, or online bill pay without adequate funds, the transaction is simply rejected.

If you don't actually use paper checks, and don't want to worry about overdrafting, an account like this may be worth considering.

Checking account fees
Most banks charge a monthly fee of between $10 and $20 to maintain a checking account. Fortunately, there is almost always a few ways to avoid paying the fee.

Other common ways to waive the fee include maintaining a minimum balance, and for basic accounts $1,500 seems to be pretty standard. Many banks automatically waive account fees for college students, or for anyone under a certain age. Or, some banks will waive your fee if you simply use your debit card often. For instance, Wells Fargo waives their fee with 10 debit card purchases in a month.

The point is that you should shop around and find an account with fee waiver criteria that apply to you. Sure, a $12 monthly fee doesn't sound too bad, but that adds up to $144 per year, and who couldn't use that?

ATM fees
This is the easiest to get out of. Big banks have large, nationwide ATM networks, so there is really no excuse (other than laziness) for not using your own bank's ATM. It's really not worth the $5 or so in combined fees to save a quick drive.

And, many smaller banks recognize their disadvantage here and will actually reimburse non-bank ATM fees. For example, Ally bank's checking accounts don't charge any ATM fees and will reimburse fees charged by other banks' ATMs at the end of the month.

This can be even better than the convenience offered by the big banks, as it literally makes every ATM you see part of your "network".

Fees can really add up...
As mentioned, the average checking account holder with overdrafts enabled pays $119 per year in bank fees per year.

And the key takeaway here is that most, if not all, of this amount is completely avoidable. By getting an account that works for you, avoiding overdrafts at all, and using ATMs that don't charge you fees, your savings can really add up over time.