Airlines are frequently maligned for poor service and customer relations, but a survey from Airfarewatchdog shows that individual airlines are far from equal when it comes to overall performance. Among the major legacy airlines, Delta Air Lines (NYSE:DAL) was the only one to place in the top five.

Not only did it do this, but it also took the top spot. So how did one legacy airline pass not only its largest rivals but the smaller airlines as well? 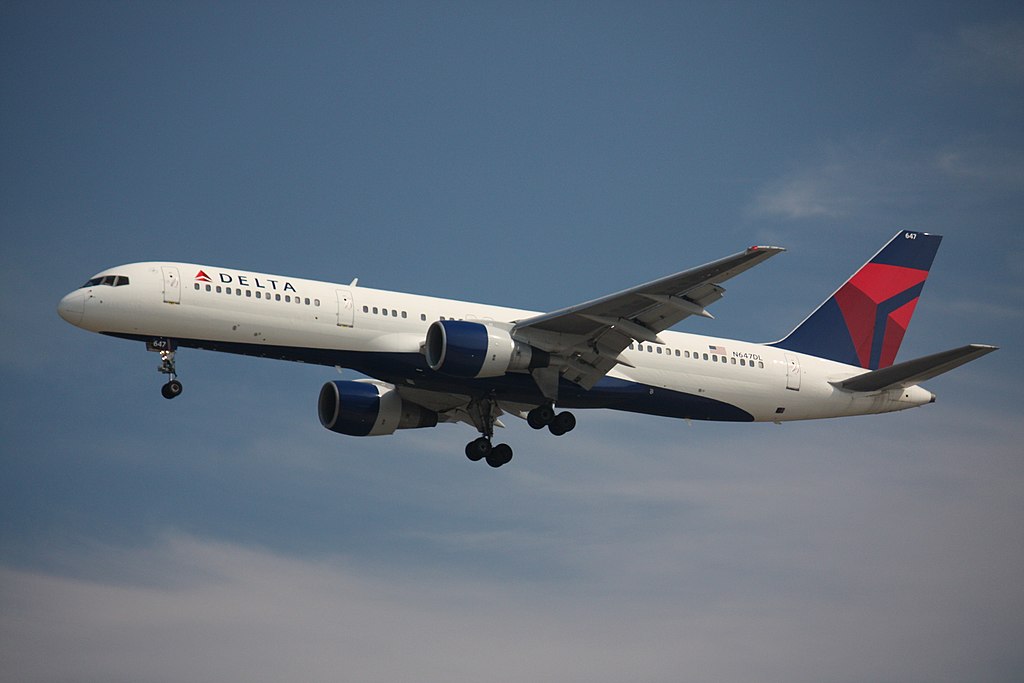 Best of the major legacy airlines
In Airfarewatchdog's 2012 and 2013 surveys of the airline industry, Delta Air Lines placed sixth both times, tying with Southwest Airlines in 2012. But in both of those years, Delta placed higher than United and American Airlines Group's American Airlines and US Airways.

That placement signals that Delta was doing something right but just couldn't match the overall performance of the smaller carriers.

Changes for 2014
After coming in sixth for the past two years, Delta's move to first place is a big one. Not only did Delta take the top spot, but it also widened the difference between itself and American Airlines and United, which placed seventh and eighth, respectively.

Airfarewatchdog notes that one of the biggest factors pushing Delta higher in the rankings was improved customer satisfaction. The customer satisfaction results used for this survey came from the 2014 American Consumer Satisfaction Index scores and saw Delta rise from a score of 68 (seventh place) to 71 (third place).

Not only did customer satisfaction improve, but Delta improved across several other metrics, including passengers per million denied boarding (down from 86 to 74). mishandled bags per thousand passengers (down from 2.73 to 1.93), and on-time arrivals (up from 76.1% to 84.4%). 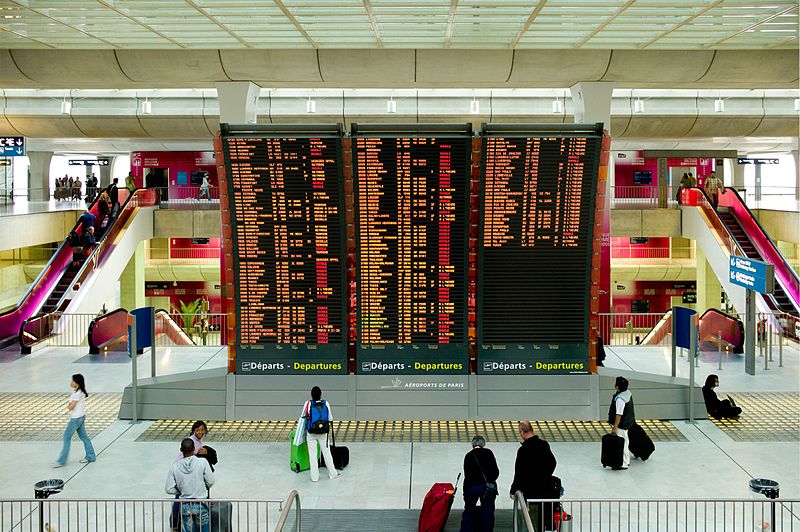 The flight board at Charles de Gaulle Airport. By Joi Ito, via Wikimedia Commons.

Of particular significance is Delta's dramatic reduction in flight cancellations. In the 2013 survey, Delta cancelled 0.42% of flights, while that number fell to 0.11% for the current results.

Earlier this year, The Wall Street Journal looked at Delta's strategy for avoiding flight cancellations and found some interesting techniques.Since a 2010 survey conducted by the airline found that travelers preferred multi-hour delays to cancellations, Delta has looked to get flights out even if delays are necessary.

The airline has become known for operating some flights with an additional stop to switch out the crew on flights that would otherwise have been cancelled because of crew rest regulations. Other approaches include keeping more spare parts at airports to repair planes on demand and having an operations center constantly looking for where to move resources to minimize cancellations.

Outlook
Finding ways to avoid cancellations does bring additional costs, but as The Wall Street Journal notes, Delta CEO Richard Anderson has already dismissed these arguments from inside the company. It's likely that Anderson has decided that attracting and retaining customers from lower cancellation rates is more important than these missed cost savings.

But in the future, Delta is aiming to develop software to monitor overall aircraft health and get to part failures before they happen.If Delta can develop this software, it could mean even fewer delays and cancellations for part replacement.

Delta has taken an unusual strategy in recent years of not ordering as many new aircraft and instead selectively purchasing and refurbishing older and existing aircraft. But having older aircraft makes having a quick or preventive response to part failures even more important. The development of preventative warning and replacement systems is important for Delta, as such systems could allow Delta to more than make up for the presence of older aircraft in its fleet.

If Delta can develop software to monitor aircraft health and prevent cancellations, the airline may also be able to develop software to better address other aspects of overall performance with customers. For both flyers and investors, this is definitely an area to watch over the coming years.

Defend the crown
Moving from sixth to first in one year is a big feat for an airline the size of Delta. But thanks to improvements across all surveyed metrics, Delta is both top legacy airline and top airline overall.

Now Delta has to defend its title, but we already know that part of the battle will be fought with new software and improved systems.