Warren Buffett has lived in the same house since 1958. What you can learn from his house.

Warren Buffett's house is the object of endless fascination when people learn about him -- and for good reason. Buffett is one of the richest people in the world; therefore, it's always surprising to learn that he's lived in the same house for most of his adult life.

Looking more closely, Warren Buffett's house can teach you a lot about success and what's important in life. Read on for more. 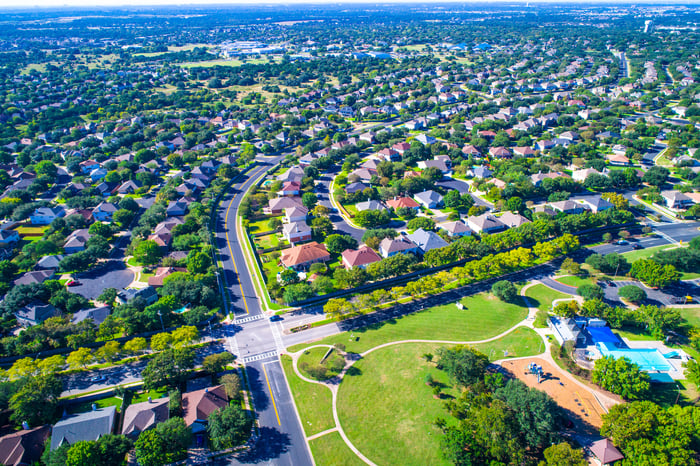 Warren Buffett bought his house in Omaha, Nebraska, in 1958 for $31,500. The house is stucco and has five bedrooms and 2.5 baths. Buffett has called his house "the third best investment" he ever made, behind only wedding rings.

In reverse order, here are the biggest lessons we can learn about success from Warren Buffett's house.

5. Wealth is about what you don't see

What does Warren Buffet's house tell you about how much he's worth? Nothing.

Buffett is now worth an estimated $68 billion. You can't tell how much someone is worth from his or her house or car. Wealth is about what you don't see.

Buffett's house is the same house he originally bought, but it was not a financial investment in the sense that his goal wasn't appreciation in value. Buffett bought a house he could afford, and has called it one of his best investments because, "my family and I gained 52 years of terrific memories with more to come." Buffett didn't lose sight of the idea that a home is for living in rather than for speculation on housing prices. When you mix the two, bad things can happen.

One thing you may notice about Warren Buffett's house is that there is only one. As Buffett wrote in his Giving Pledge:

Some material things make my life more enjoyable; many, however, would not. I like having an expensive private plane, but owning a half-dozen homes would be a burden. Too often, a vast collection of possessions ends up possessing its owner. The asset I most value, aside from health, is interesting, diverse, and long-standing friends.

2. Stocks are better investments than real estate in the long run

"All things considered, the third best investment I ever made was the purchase of my home, though I would have made far more money had I instead rented and used the purchase money to buy stocks," says Buffett.

On a purely financial level, data shows that, over the long term, houses do not return much above inflation, while the stock market generally does. Robert Shiller has collected home price data in the U.S. as far back as 1890. On an inflation-adjusted level, home prices have not risen much. Compare that to the stock market where, during the past 50 years, stocks have crushed inflation. 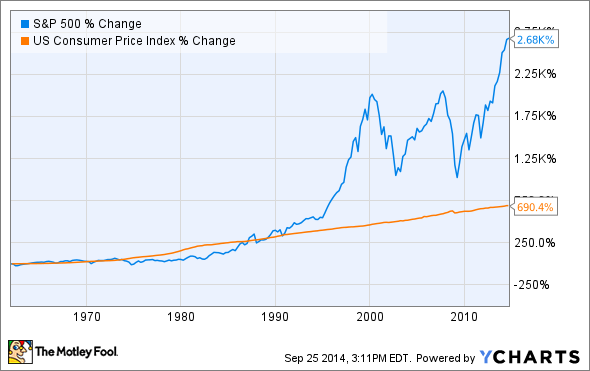 1. Success has nothing to do with the house you live in

There are many definitions of success, but the size of your house has nothing to do with it. While life will have its ups and downs, continuous learning, thinking for yourself, developing good habits, focusing on the long term, and having fun on the journey, is what you need to set yourself up for success in life. It's as simple as that.