These three major Internet of Things trends will dominate even more this year. 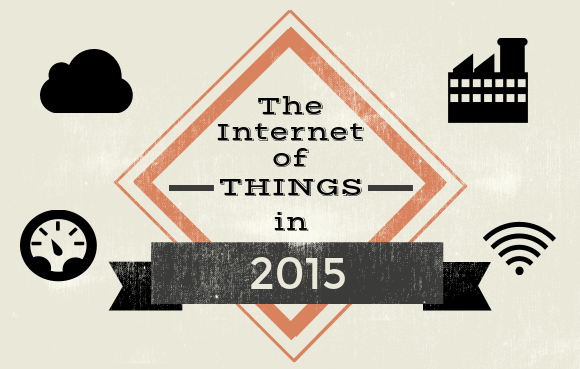 There is plenty of media coverage of the Internet of Things, or IoT. I've contributed my fair share. But while many of those stories focus on connected thermostats, fitness bands, and smart watches, there are much larger trends influencing IoT.

Admittedly, these trends aren't anything new. Big Data, security, and even predictive maintenance have all been around for a while. But in 2015, we can expect each of them to become a much bigger part of IoT than ever before.

1. Big data gets even bigger
Cisco Systems expects 25 billion "things" to become connected to the Internet this year, and managing all the data those things create will become increasingly important.

David Cearley, a vice president at Gartner, said recently in the research company's report on strategic technology trends for 2015 that, "Organizations need to manage how best to filter the huge amounts of data coming from the IoT, social media and wearable devices, and then deliver exactly the right information to the right person, at the right time. Analytics will become deeply, but invisibly embedded everywhere."

In short: Companies can't just make Internet of Things devices, they must also manage the data they collect.

We've already seen evidence of this. Last year, big IoT players Intel (INTC -2.31%), General Electric (GE -1.31%), and Sierra Wireless (SWIR -0.13%) all introduced or expanded their own Internet of Things platforms for managing embedded connections. General Electric opened the Predix platform to a small number of companies, and is making the software available to companies of all sizes in 2015. The company expects to generate $5 billion in revenue from Predix over the next two years.

It's not just the large conglomerates that are trying to manage IoT connections. A small yet dominant force in IoT, Sierra Wireless, last year introduced its Legato platform for managing its own embedded devices. The company said the software "allows OEMs, service providers, and their customers to configure and manipulate the data they collect from their connected assets, integrating it easily into their own back-end systems for business intelligence, even in real time when required."

So while last year brought new platforms for managing massive amounts of data from the Internet of Things, in 2015 we should see more adoption of those platforms. As Cearley noted in his report, "Every app now needs to be an analytic app."

2. IoT vulnerability becomes clear
In light of the massive data breaches experienced in 2014 (including the Heartbleed bug, cyberattacks on Home Depot and Staples, the iCloud hack, and the Sony fiasco) it's not hard to imagine Internet of Things vulnerability. In fact, it's likely one of the most insecure areas of tech right now. 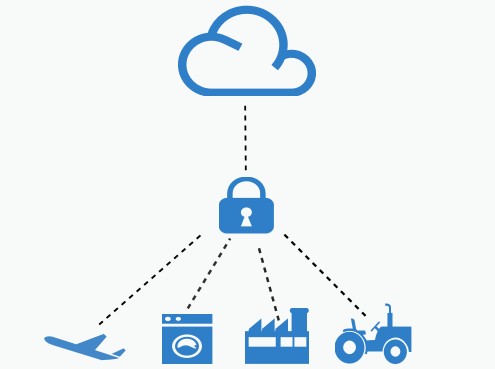 While 2014 was the "year we got hacked, " as Forbes called it, 2015 will be the year the public realizes the Internet of Things is wide open for hackers. In a list of projections for 2015, Malwarebytes Labs, which makes anti-malware products, said that "Both mainstream media and the general public will hear about the first major hacker attack against an internet connected device (that was previously not connected)."

Why does this matter? Because it could be detrimental for companies developing consumer devices that experience the breach. The IoT will manage massive amounts of data, connect important industrial equipment, and bring parts of our homes online. The company that suffers a major public breach can likely expect its product sales (and stock price) to take a hit.

3. Predictive maintenance will drive IoT growth
It's easy to think of Big Data as a massive amount of information that needs to be sifted through (and it is), but that information just doesn't sit around waiting to be analyzed. The Internet of Things allows that data to be collected and processed in real time so that maintenance decisions can be made automatically.

International Data Corp. said that in 2015 predictive maintenance will become one of the most important IoT solutions categories. In fact, it's already being put to good use. In the agricultural sector, a company called TempuTech uses sensors and GE technology to monitor grain conveyer belts, which have a tendency to overheat and can cause fires. The sensors monitor belts and grain elevators for problems, and send real-time notifications to farmers before a problem starts. 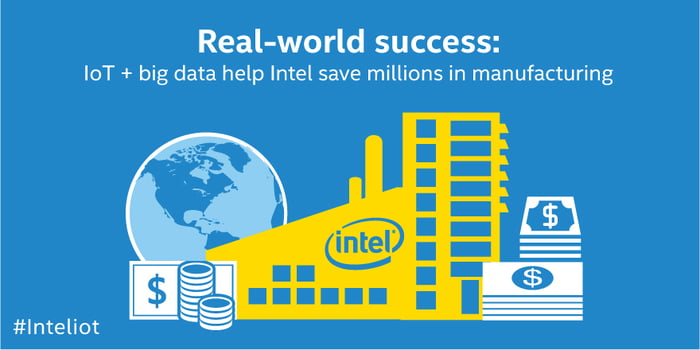 That is just one small system in one sector. Last year, Intel tested its own predictive maintenance technology at one of its back-end manufacturing plants in Malaysia -- and saved $9 million as a result. The company said the savings came through "cost avoidance and improved decision making," which allowed equipment to run more efficiently and with less downtime. The good news for manufacturing companies is that Intel is bringing the same technology to market this year.

IDC also believes this year will be key for the entire information and telecommunications technology industry (what it calls ICT). "To say that 2015 will be a pivotal year in the ICT industry is a gross understatement," Frank Gens, IDC's senior vice president and chief analyst, said in a report.

As these Internet of Things trends continue into 2015, investors can expect them to be catalysts to this year's technology innovations.

Chris Neiger has no position in any stocks mentioned. The Motley Fool recommends Apple, Cisco Systems, Gartner, Home Depot, Intel, and Sierra Wireless. The Motley Fool owns shares of Apple, General Electric Company, Intel, Sierra Wireless, and Staples. Try any of our Foolish newsletter services free for 30 days. We Fools may not all hold the same opinions, but we all believe that considering a diverse range of insights makes us better investors. The Motley Fool has a disclosure policy.

3 Dividend Growth Stocks With Yields Above 5%