The last few years of airline mergers have resulted in some major airline names being retired from the sky. Passengers can no longer fly Northwest Airlines or Continental Airlines, and within a couple years, they will not have US Airways as an option anymore.

The end of 2014 also marked the end of revenue flights by AirTran Airways. As the once-independent airline becomes part of Southwest Airlines (NYSE:LUV), it's worth taking a quick look back at AirTran and analyzing where the newly integrated airline is headed.

From merger to merger
The history of AirTran can be mostly bracketed by two mergers, one of them much more worthy of congratulations than the other. In 1996, discount carrier ValuJet saw one of its aircraft crash into the Everglades, causing the deaths of 110 passengers and crew. With its aircraft grounded for three months and customers on edge, management soon merged with a much smaller carrier called AirTran and took its name. 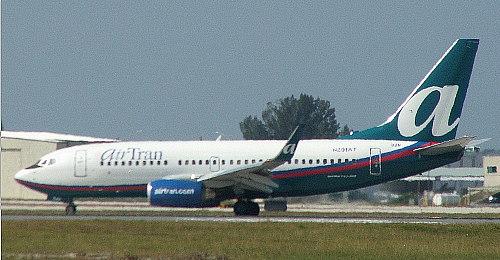 From there, the new AirTran added new features and grew into a sizable discount carrier known for its use of the Boeing 717 as part of its fleet. The airline turned a corner from its ValuJet days, earning a maintenance award from the FAA and keeping a strong safety record.

In 2011, AirTran found itself as part of the wave of airline integration as Southwest Airlines purchased the carrier for $1.4 billion in cash and stock.

The integration
Growth was the main reason for the Southwest acquisition of AirTran, and Southwest began to absorb AirTran's routes by converting them to Southwest Airlines routes. Gradually, this expanded Southwest's network and gave it its first international flights once it absorbed those routes into the Southwest brand.

Although it wanted AirTran's routes, Southwest wanted to maintain an all Boeing 737 fleet. To unload the Boeing 717 aircraft inherited from AirTran, Southwest leased all 88 of them to Delta Air Lines (NYSE:DAL). Both airlines did pretty well by the deal since Southwest was able to find a use for the planes while Delta got larger aircraft at reasonable prices to replace smaller regional jets.

It's clear that both Delta and Southwest benefited from this agreement from a fleet management standpoint. While Southwest got to keep its all-Boeing 737 fleet, Delta was more equipped to handle another type of aircraft since it already had one of the most diverse fleets in the industry.

With minimal merger turbulence, Southwest pulled off one of the smoothest airline mergers in history while capitalizing on the growth provided by acquiring another airline. The success of the merger, combined with a strong turnaround in the airline industry due to higher demand and stronger pricing, have also been reflected in Southwest Airlines shares, which have shot up over 230% since the merger was announced compared to a 51% gain for the S&P 500.

Going forward
Southwest Airlines has long been thought of as the gold standard for airlines, and the execution of the AirTran merger shows the carrier continues to excel in its work. But there are challenges ahead for Southwest. 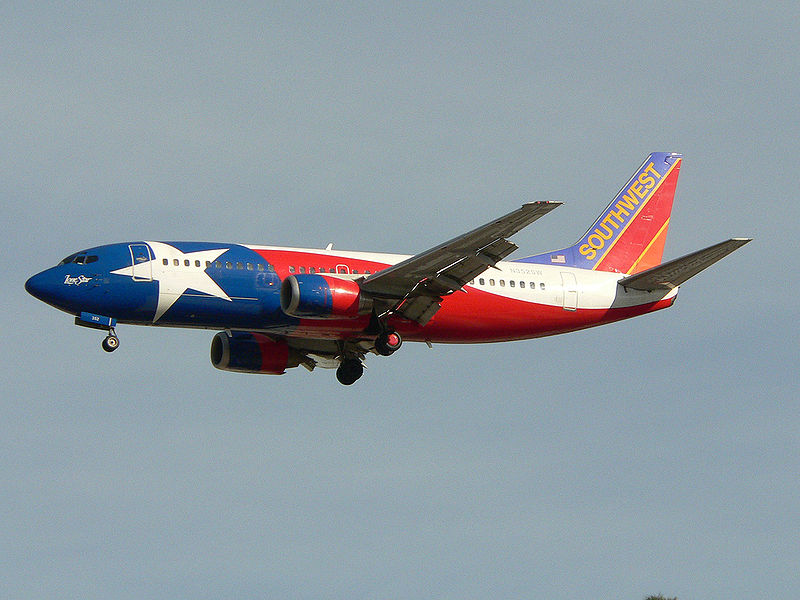 The U.S. domestic market is only so big, and future growth may require more international expansion. Legacy carriers in both the U.S. and Canada have looked internationally in hopes for growth, and Southwest may be forced to do so as well.

Fortunately, the AirTran acquisition gives Southwest an entry into markets south of the United States. Now, Southwest has routes in Mexico and the Caribbean. For the year 2013, these international routes, which were all AirTran routes at the time, made up only $212 million in operating revenue compared to $17.5 billion in operating revenue from the rest of Southwest and AirTran. If the airline looks to expand further, there is a lot of room for international operations to grow compared to domestic ones..

Like most airlines, Southwest does not break its individual routes down by profitability. However, in its 2013 annual report, Southwest does appear positive on international expansion citing it as one of the ways for the airline to meet its 15% ROIC goal.

There have also been rumors that Southwest Airlines will expand north of the U.S., moving into the Canadian market. Last September, The Globe and Mail quoted Southwest CEO Gary Kelly as saying, "I'd be surprised if we weren't in Canada at least by the end of the decade."

Although the AirTran acquisition did not bring with it any Canadian routes, having routes stretching south of the U.S. in addition to a Canadian network could make Southwest much larger geographically. This, in turn, could allow Southwest to offer more options for its passengers by utilizing a larger network.

The bottom line
Southwest Airlines remains one of the more expensive airline stocks today, but it earns its premium through a record of good execution. The AirTran acquisition has been highly beneficial to Southwest's expansion goals, and it could allow Southwest to expand its network even further in the coming years.