Airlines use billions of gallons in fuel and could be the biggest winners from cheap gas.

Despite a recent bounce, gas prices are still well down from where they were this time last year. And while the average American is benefiting from savings at the pump, airlines could potentially see their profits soar if cheap gas prices are here to stay.

Fuel usage
According to Bureau of Transportation Statistics data, U.S. carriers consumed a combined 16.2 billion gallons of jet fuel in 2014 and spent $46.3 billion to do so. With this much money being spent here, it's clear that falling fuel prices could be a major boost to airlines' bottom lines.

Using data from their most recent 10-K reports, combined with the roughly $1.20 per gallon drop in the cost of jet fuel, the following table gives approximate airline fuel savings, excluding hedges.

The fuel savings for airlines are quite significant from a straight dollar-for-dollar analysis. But to analyze the full effect, other factors need to be taken into account as well.

Of the four major airlines mentioned, American Airlines Group is the only one that doesn't hedge fuel prices, so it experiences the movement in fuel costs at a dollar-for-dollar level. 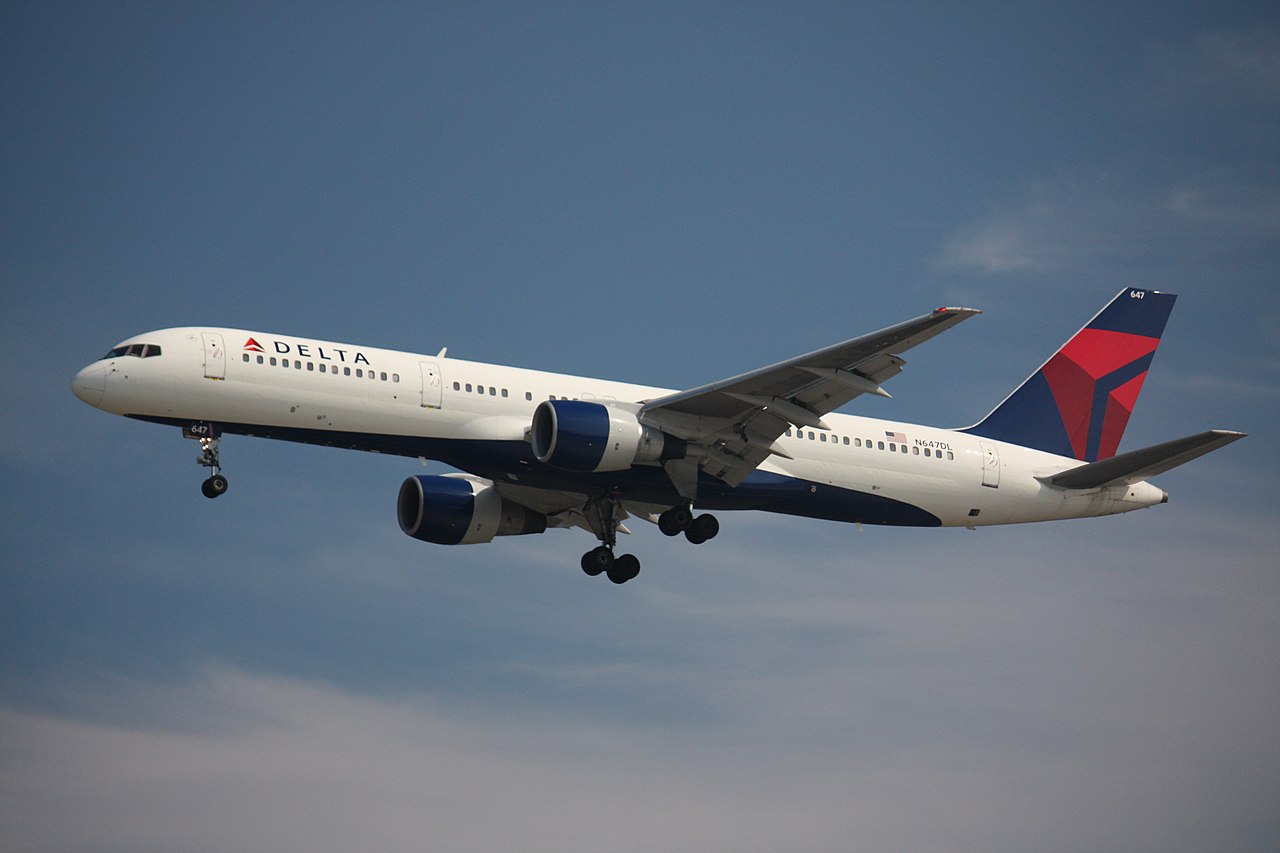 Delta has noted that the hedges will cause it to pay more in 2015 but that the airline will be able to fully see the savings if prices remain low in 2016.

What this information tells us is that no major airline, except American Airlines Group, will see the full benefit of lower fuel prices for 2015, but Delta and United will see these gains if prices remain low for 2016. Even Southwest would stand to benefit, since it has less than half its annual fuel consumption hedged for 2016.

While American Airlines is coming out the winner right now, other airlines could certainly benefit from fuel prices that remain low over the long term, since their hedges at higher prices would run out and allow them to fully recognize the savings.

United has said it plans to pay for a greater amount of its new aircraft in cash. That way, the airline will rely less on debt financing, reducing overall debt levels and interest expense.

Delta and Southwest haven't been as vocal on how they plan to use their fuel savings. In the past, both of these airlines have led the way in dividends and stock buybacks, although neither company has made a move in this area yet. Going forward, it's definitely worth watching for comments from these two airlines.

Lower fares and risks
At this point, lower fares are boosting profits for airlines, particularly for unhedged ones. But there's a risk that lower fuel prices will weaken capacity discipline and result in lower fares.

While most flyers like lower fares, airlines, unsurprisingly, don't. They're still trying to grow margins, acquire new aircraft, and reduce debt to more acceptable levels. For 2015, the International Air Transport Association predicts a 5% drop in airfares, an amount well less than the fuel-savings boost.

But the issue is what happens in the following years after fuel hedges expire and all airlines are reaping the benefits of lower fuel costs. So far, U.S. legacy carriers are holding the line on fares, which have dropped little as industry leaders pledge to run their carriers as if oil was still expensive.

With the top four carriers now controlling about 70% of the U.S. air-travel market, competition should be lower than it was during previous times of lower oil prices. The newer carriers in the industry are now ultra-discount names such as Spirit Airlines and Allegiant Air, both of which offer cheaper fares but do so by reducing legroom and basic services and increasing fees.

While I expect the more consolidated U.S. airline industry to have enough fare and capacity discipline to retain the vast majority of fuel savings, issues relating to lower fares aren't something to completely ignore.

The bottom line
Airlines are starting to see the gains from having one of their largest costs plunge, but most hedged airlines will have to wait until 2016 to fully see the savings. While there's a risk of a loss of capacity and fare discipline, U.S. airline leaders have avoided lowering fares and have mostly said they don't intend to do so.

If these airlines can hold to their strategy, airline profits could see another significant boom, which could provide lift to their shares.

Why QuantumScape, Bloom Energy, and ChargePoint All Tanked This Week