In November, shares of Virgin America (NASDAQ:VA) became publicly traded. Since then, much has happened to both the airline and the industry as whole.

This article will look at these events and bring investors up to date on how this airline has performed and whether its stock is a buy.

Stock performance
After Virgin America's IPO priced the stock at $23 per share, shares surged 25% on the day of the IPO. However, average investors had to pay about $30 per share since the lower price was only available to the investors participating in the IPO.

To compare the performance of Virgin America shares with those of other airlines I will use the higher price average investors had to pay as the starting point. It is more indicative of how well average investors could have done and how the market really valued the stock.

Even after the surge to $30 per share, Virgin America gained another 20% in the following days. From there, shares were volatile but tacked on another 20% to rise to over 40% above the stock's purchase price on the IPO day. Shares subsequently remained volatile, now sitting nearly 20% above the IPO day price for average investors.

Virgin America shares have significantly outperformed shares of American Airlines Group (NASDAQ:AAL), Southwest Airlines (NYSE:LUV), and Delta Air Lines (NYSE:DAL) since the IPO, and are close to even with the performance of United Continental Holdings (NASDAQ:UAL) stock. However, JetBlue Airways (NASDAQ:JBLU) stock is up about 35% since Virgin America's IPO date.

Company performance
Virgin America reported an $84 million profit excluding special items for 2014. While this is small compared to the profits of other larger airlines, it's a meaningful achievement for Virgin America, which has been trying to convince investors that consistent profits are coming after years of losses.

Growth
Virgin America holds less than 2.5% of the U.S. airline market share. To grow, the airline is working on building out its network. 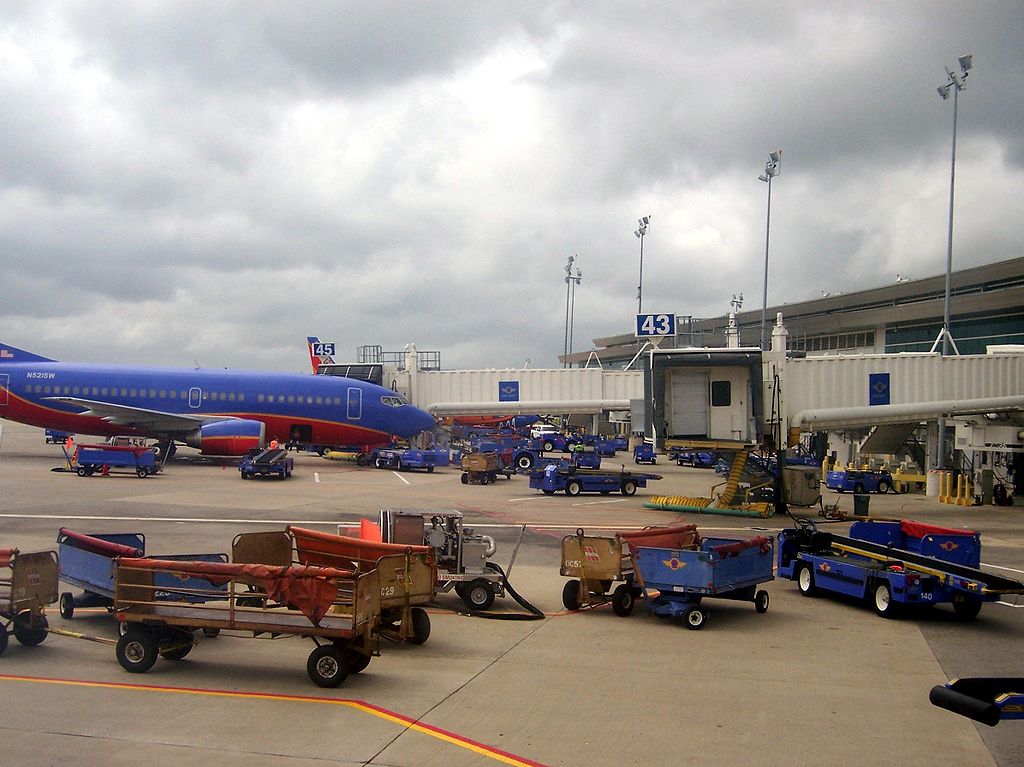 Virgin America has also taken steps to expand beyond the North American continent with the announcement of a route to Honolulu, Hawaii. According to Skift.com, Honolulu is among the top 10 domestic destinations from the airline's Los Angeles International Airport hub, yet Virgin America has not yet offered a flight. No word yet on demand for this Virgin America route, but the airline believes the offering has potential as it looks to expand beyond its current boundaries.

Based on these numbers, Virgin America carries the lowest valuation of the nonlegacy carriers. However, being significantly smaller than rivals, Virgin America carries additional risks from having a smaller base of loyal customers, having less geographical diversification, and the need to compete against rivals with stronger networks and greater economies of scale.

The takeaway
Since its November IPO, Virgin America shares have outperformed or matched those of most rival airlines; however, the stock has remained volatile throughout. The 2014 profit lends strength to the case that the airline can operate profitably, but investors should still look for growth to push profits to a higher level.

As a smaller airline than its peers, Virgin America carries greater risks, but risk-tolerant investors looking to avoid legacy carriers might want to consider this airline.