Market volatility has picked up in 2015, and that makes it more important than ever to make sure you follow what's happening with the stocks you own in your portfolio. With that in mind, let's look at three stocks that are likely to be in the headlines soon. 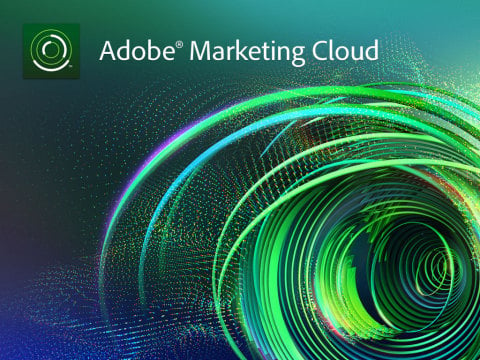 On Tuesday, Adobe Systems (NASDAQ:ADBE) will announce its fiscal first-quarter earnings, and investors have high expectations for the company. The maker of software products such as the imaging package Photoshop and the PDF-reading application Reader has worked hard to shift its business model away from selling permanent licenses and instead offering subscription-based services. Over the past few years, that shift has hurt revenue growth, as Adobe hasn't been able to charge as much for short-term subscriptions as it reaped from outright software sales. In its most recent quarter, though, almost 60% of Adobe's revenue came from subscription sales, and with the company now no longer offering new versions of its software on a permanent-license basis, that percentage should keep rising. Investors want to see earnings growth of about 30% on a revenue gain of 8.5%, and those growth rates should accelerate throughout the remainder of the year.

2. Williams-Sonoma celebrates the holidays
On Wednesday, Williams-Sonoma (NYSE:WSM) will offer a view of how its holiday season went in its fiscal fourth-quarter earnings report. Some third-party reports have suggested the home-furnishings and accessories retailer enjoyed good traffic in December, although the company hasn't reported monthly sales or any interim data along the way. Investors have reasonable expectations for the company, looking for 10% growth in earnings based on a roughly 7% rise in sales. In particular, strength at the company's West Elm modern-furniture and home-decor store has outpaced growth for Williams-Sonoma as a whole. The retailer has also done a masterful job of building up e-commerce revenue, which made up more than half of all company sales during the most recent reported quarter. With CEO Laura Alber in November touting Williams-Sonoma's potential to cash in on the holiday season, anything short of success will likely send the stock falling from its recent highs.

3. Can you guess which clothier reports earnings this week?
Also on Wednesday, investors will receive the latest earnings from Guess? (NYSE:GES), which has had a much different experience from Williams-Sonoma. Shares of the jeans maker and other apparel products have languished as the company faces challenges in bringing customers in the door, and few anticipate any improvement from the holiday quarter, with expectation for an 8% drop in revenue cutting earnings by roughly a third from year-ago levels. Currency woes have hit the international clothing retailer especially hard, but even taking out the impact of the strong dollar, weakness in comparable-store sales has reflected a tough promotional environment that has required increased markdowns that have pressured margins. E-commerce has been one of the few bright spots in company performance recently, and CEO Paul Marciano said in December he hoped online success would offset what he saw as possibly deteriorating conditions in the U.S. over the holidays. Until Europe gets back on track economically, Guess? will have a hard time returning to its former growth trajectory.

Next week, you can expect the overall market to remain volatile, with ongoing waves of optimism and pessimism continuing to rock stocks. For these three companies, watch what they say in their respective reports and assess the impact not just on their stock price but on their long-term financial prospects as well.