The stock market roared ahead to strong gains Monday morning, as investors found multiple causes for optimism. Signs of recovery in the global economy helped create a positive tone before the market opened, and the Dow Jones Industrials (DJINDICES:^DJI) was up more than 250 points as of 11:20 a.m. EDT. Among the Dow's movers, UnitedHealth Group (NYSE:UNH) drew the lion's share of attention as the company made a big strategic purchase. As 2015 continues, we are likely to see more merger and acquisition activity of the same sort.

M&A on the rise
UnitedHealth is buying pharmacy benefits manager Catamaran (NASDAQ:CTRX.DL) for $12.8 billion, or $61.50 per share. Predictably, Catamaran soared on the news, with shares climbing almost 25% to $60. Yet investors were also pleased with UnitedHealth's decision, sending the company's stock up between 2% and 3%. 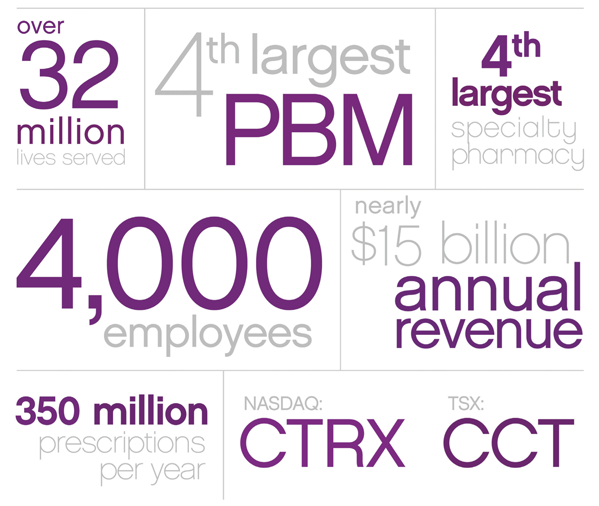 For UnitedHealth, the deal reflects the changing landscape in the way U.S. consumers get healthcare. Drugstore chains CVS Health (NYSE:CVS) and Rite Aid (NYSE:RAD) have both incorporated pharmacy benefit management companies into their corporate structure, gaining broader negotiating power in dealing with pharmaceutical companies. By buying Catamaran, UnitedHealth will unite the third and fourth largest PBMs in the U.S. market, with its OptumRx unit already having substantial influence in the industry. Looking forward, UnitedHealth should gain more bargaining power not only with drugmakers but also with the pharmacies it works with.

Investors are starting to see a greater amount of M&A activity in general. Elsewhere in healthcare, pharmaceutical and biotechnology companies continue to consolidate as more mature companies seek out growth prospects from younger, more speculative peers that have promising compounds or treatments that could drive future sales.

Several other industries also show significant promise in powering M&A deals. The struggling energy industry has a number of companies that will fight to get enough cash flow as revenue plunges due to falling oil and natural gas prices that will challenge future plans for capital expenditures to build up long-term production. Temporary cash shortages will give larger companies with more financial latitude a huge amount of leverage to negotiate attractive deals to acquire or create partnerships with their smaller peers, potentially opening up huge new long-term opportunities once energy prices recover.

The one potential obstacle to rising M&A activity is the interest rate environment. Financing is cheap at the moment, but many anticipate rising rates in the near future, and that could start to put the brakes on companies obtaining the necessary funding for some mergers and acquisitions. Yet for the many companies that have spent billions of dollars on dividends and stock buybacks, simply diverting some of that capital back toward acquisitions in order would keep the M&A growth trend moving forward.

Investors always like to see M&A activity as it tends to send individual stocks higher. When you add up all the activity in the market, though, M&A has the capacity to send the Dow further upward in 2015.