Stocks prepared to close the week on a positive note Friday, with the Dow Jones Industrials (DJINDICES:^DJI) climbing above the 18,000 mark with a 68-point gain as of 11:15 a.m. EDT. With most investors waiting for earnings season to kick into full gear, and with no major economic news to move stocks, most market participants focused on conglomerate and Dow component General Electric's (NYSE:GE) announcement that it would restructure its business further away from finance toward its traditional industrial businesses. Yet behind the nearly 8% jump in General Electric stock, there's a lesson to be learned about the impact of market sentiment on a stock's price and how certain actions that wouldn't appear to affect a company's intrinsic value can drive up share prices.

Why GE soared
General Electric pulled a page from the playbook of many other conglomerates, divesting itself of most of the assets of its GE Capital finance arm. Ever since the financial crisis, investors have perceived that GE Capital has held the overall company back, with the challenges of dealing with financial regulation distracting General Electric from massive opportunities in industrial areas such as energy, aerospace, and manufacturing. Even though CEO Jeff Immelt praised GE Capital for having "displayed great resiliency, facing tough cycles, and driving strong results," he said he sees General Electric's overall identity as "a fast-growth, high-tech industrial company," and allocating capital toward its highest-return opportunities makes the most sense for the company and shareholders going forward.

Investor frustration with General Electric's business mix and execution has likely played a role in the stock's underperformance. Prior to this morning's announcement, GE shares had fallen almost 10% since the beginning of 2014, entirely missing out on favorable markets that lifted the S&P 500 by almost 15% over the same time frame. Despite some asset sales from GE Capital's business lines in the years since the financial crisis, the sluggish pace of restructuring contributed to negative sentiment for the conglomerate. 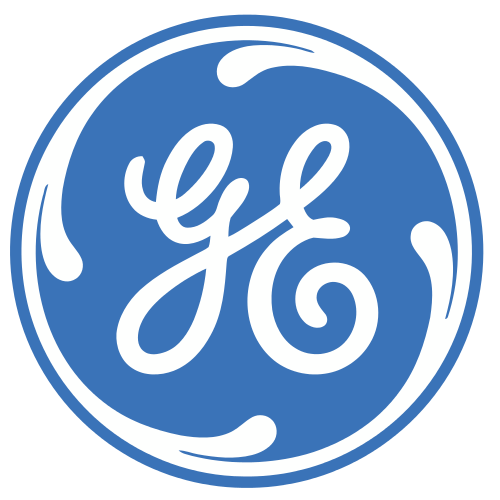 Does General Electric stock deserve to climb higher?
General Electric said the move would result in a "simpler, more valuable company." Yet, at least in theory, the change changed nothing fundamental about GE's valuation. Presumably, the company's announcement that it would realize a total of about $26.5 billion in proceeds from transactions with buyers of GE's real-estate and loan assets represented fair market value of those holdings, and so the share price should already have reflected the potential value of those assets in a potential sale. Indeed, the observation of GE Capital CEO Keith Sherin that "this is a great market for selling financial assets" arguably should have led General Electric shareholders to value the stock more highly before the transaction.

The practical answer, though, is that although a company's assets have intrinsic value, it takes action from executives and other employees to realize that value. Today's jump shows shareholders were skeptical that General Electric would ever make a drastic move to get out from under GE Capital's weight and refocus even further on its high-growth industrial businesses. Once GE proved them wrong, they acknowledged the move's wisdom by putting a higher value on their shares.

Often, investors make the mistake of thinking that stock prices move up and down randomly based on little more than the whim of the broader market. Yet in many cases, if you can find companies that other investors are underestimating and can foresee that corporate leaders will eventually discover how to realize their full value, those stocks can be among the most successful in your portfolio.