Mutual funds, such as those offered by BlackRock (NYSE:BLK), one of the globe's biggest mutual fund managers, provide investors with a simple and cost-effective way to diversify across many companies. That is particularly true when investing in small amounts, such as through 401(k) contributions or dollar-cost averaging programs that invest a set amount of money over a repeating period. 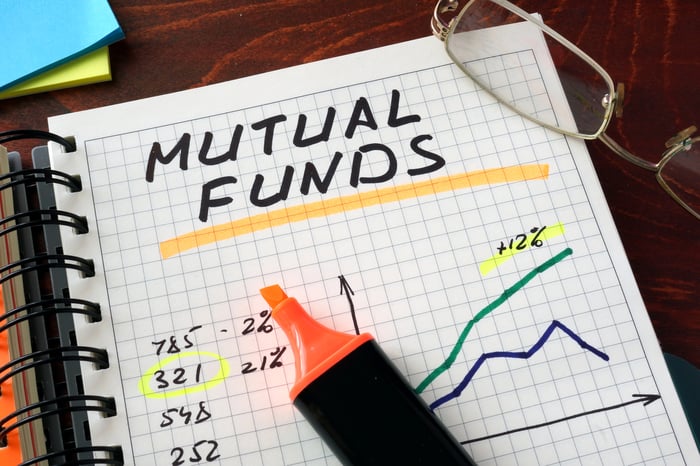 However, investors can consider some factors to make the decision easier. For instance, those who intend to invest in one of BlackRock's actively managed mutual funds should become familiar with the portfolio manager and how long that person has managed the fund, understand which investments the fund owns, and consider its long-term track record.

With that in mind, let's consider the three best-performing BlackRock mutual funds over the past fives years and see whether investors might want to consider investing in them.

1. Health Sciences Opportunities Fund
Although healthcare reform has presented its fair share of obstacles for the industry, healthcare companies have been among the market's best-performing stocks.

Thanks to rising healthcare utilization tied to aging baby boomers and an increasingly insured population, revenue and profit are climbing across the sector. As a result, BlackRock's Health Sciences Opportunities Fund has the distinction of being the mutual fund Goliath's best-performing fund over the past five years.

The fund is managed by BlackRock veterans Thomas Callan and Erin Xie, and as of the first quarter encompassed 110 different healthcare stocks, including Biogen and Celgene Corp. (two biotechnology giants), UnitedHealth Group (the nation's largest insurer), and Medtronic (a leader in medical technology and devices).

Although this fund has been around since 1999 and put up a remarkable average annual return of 21.36% over the past five years, it is not without risk.

Since it only invests in one sector and that sector has made a big run higher, the average stock in this portfolio trades at a lofty 27.9 times its earnings per share. That's much higher than the S&P 500, and it is certainly high enough to give value investors pause.

However, this fund could be a good option for risk-tolerant investors who have a long time horizon and are interested in capitalizing on healthcare spending growth. After all, it's hard to argue that an aging America won't support healthcare demand over the long haul, and that could mean that this fund is worth a look.

Biotech specialist United Therapeutics, media company Liberty Interactive, and iconic streaming video provider Netflix are among the fund's largest positions. As of the first quarter, 37.5% of the fund's assets were invested in consumer discretionary stocks, 19.9% in technology stocks, and 17.6% in healthcare stocks. Since the percentage of assets invested in these top three sectors exceeds the fund's benchmark, the fund's performance could, for good or bad, track those baskets.

Investors should also know that the fund is underweight on financials, industrial goods, and energy, so it could lose some luster if those baskets lead. 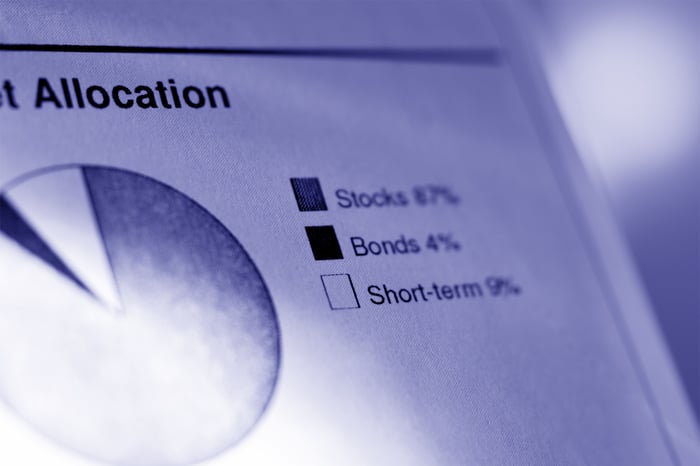 The Value Opportunities Fund includes 143 small-cap companies; its top three holdings are NuVasive, Men's Wearhouse, and Thoratec. Financials represent the biggest portion of this fund, 23.3% as of March 31. The fund also has 16.4% of its portfolio in industrial goods and 14.4% in information technology companies. The fund's lowest exposure is to utilities, energy, and consumer staples.

The team has put together an enviable track record over the years, producing an average annual return of 9.76% since the fund's inception and 14.36% over the past five years. With long-term returns that good, it seems this fund deserves high marks, but investors should remember that investing in small companies isn't for everyone.

Smaller companies can be prone to whims and whispers and profit can be affected when interest rates climb. As a result, small-cap stocks typically endure more fits and starts than their larger counterparts, and that volatility could make it tough for risk-adverse investors to stick with this fund through tough times. Still, with a long track record of solid returns, this fund could be a good option for long-term investors who have an appetite for risk.

Tying it together
Markets rise and fall for any number of reasons, and investors must do their own due diligence to make sure their investments match up with their long-term goals and penchant for risk. Although these top BlackRock funds have delivered market-beating returns over the years, there's no guarantee their success will continue; that means investors might be better served by investing in a passive mutual fund instead, such as BlackRock's S&P 500 index fund.

But investors looking for an actively managed fund from BlackRock for their portfolio might want to consider these three top performers.