Where can you find second-chance checking accounts, and why might you need one?

There are millions of Americans without bank accounts, and one big reason people can't get an account is prior credit or banking issues. Consumers who fall into this category have a few options -- such as prepaid debit cards and "alternative" bank accounts such as American Express Bluebird. A lesser-known choice is a second-chance checking account, which may actually be the most economical and useful option for many people. 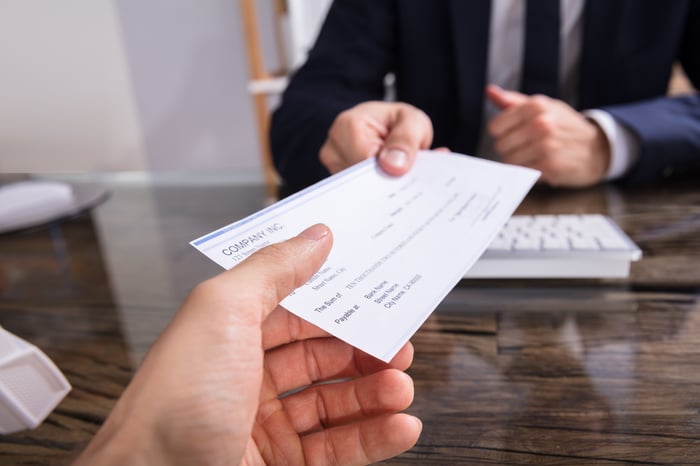 When customers mismanage their checking accounts, banks report the information to the ChexSystems Network, which is essentially the credit bureau of the banking world. For example, if a customer overdrafts a checking account and doesn't pay what's owed to the bank, that could be reported to ChexSystems. An adverse ChexSystems score makes it tough to get a new account.

It's also worth mentioning that not all banks use ChexSystems, and some simply run standard credit checks, and a poor credit history can also make it tough to get a checking account.

In general, second-chance checking accounts work identically to their standard counterparts, with a few significant differences. For example, many second-chance accounts have a monthly fee that can't be waived, while others simply have more stringent requirements when it comes to placing holds on deposits and eligibility for overdraft protection. Some, but not all, second-chance accounts can be upgraded to a standard checking account after a certain period of responsible usage.

The exception is Wells Fargo, which offers its "Opportunity Package" that combines a second-chance checking account with a linked savings account that allows for automatic monthly deposits. Surprisingly, the cost is exactly the same as the bank's standard checking account -- a $10 monthly fee that can be waived with 10 debit card purchases in a month, a minimum $1,500 average balance, or $500 in direct deposits during the statement period.

The main differences between the Opportunity Checking account and the standard version are the restrictions when it comes to overdrafts and deposits. ATM deposits are not accepted, and while customers can link an account to use for overdraft protection, if this isn't done, overdraft transactions will simply be declined. After one year of responsible use, Opportunity accounts can be converted to standard checking accounts.

As I mentioned, it may be a good idea to check with your local bank to see what it offers. For example, the Jax Federal Credit Union in Jacksonville, Fla., offers a similar account with a lower monthly fee that's also easier to waive ($300 direct deposit).

Are they really a better choice than the alternatives?
If you simply want a way to have your paycheck directly deposited, pay bills, write checks, and have a debit card to make purchases, the American Express Bluebird account or a similar product will probably meet your needs just fine and could cost even less.

However, if part of your goal is to establish a customer relationship with an actual bank, recover from your past credit issues, and take advantage of the features and conveniences a certain bank offers, a second-chance checking account could be the best way to go.