The IT consultant has a long track record of strong performance, but can it continue? 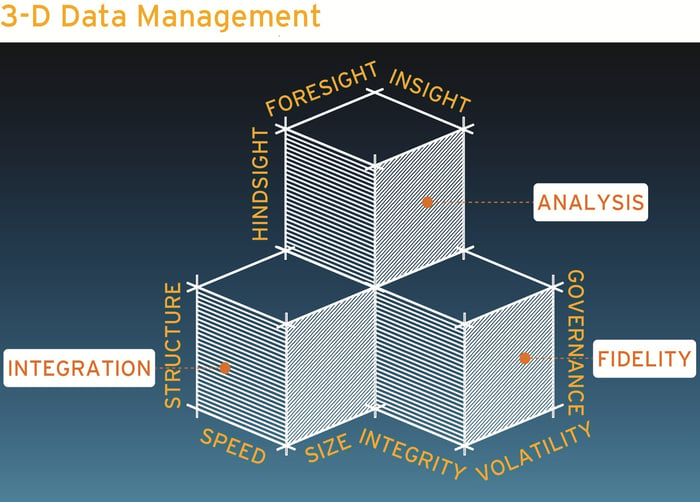 Ever since the first computers became part of the business world, companies have sought to make the most of technological advances. Cognizant Technology Solutions (CTSH 0.81%) has helped countless clients make better use of technology, with its consulting and outsourcing services offering ways for its customers to maximize their productivity from what they spend on IT infrastructure and services. Coming into its second-quarter financial report Wednesday morning, Cognizant investors were hoping to see continued earnings growth, even if at a slightly more sluggish rate than its sales. Let's take an early look at what Cognizant Technology could say in its report and what investors should expect going forward.

Will Cognizant earnings top estimates again?
Cognizant got a boost early in the quarter when it released its first-quarter results in May. The strength of the North American economy helped boost revenue by 20%, as the healthcare industry in particular contributed to the company's soaring sales. By contrast, weakness in Europe held back Cognizant from even further gains, but overall, the IT specialist saw a bright enough future to upgrade its earnings outlook for the remainder of the year.

However, Cognizant constantly faces the challenges of keeping up with the rapid pace of business in the industries it targets. For instance, in the healthcare field, Cognizant shares fell sharply early last month when one of its major customers in the industry entered into an agreement to be acquired by another company. As a result of the merger, the two companies agreed to defer a planned seven-year master services agreement, and Cognizant said that if the merger goes through as expected, then it will probably not gain the full benefits of the agreement as originally contemplated. Cognizant reaffirmed its guidance for the year, but with the long-term prospects from the relationship having potentially been lost, Cognizant investors have to understand how quickly existing prospects can disappear and how vigilant the company has to be to capitalize on opportunities when they arise.

One key to Cognizant's future success is the person at the helm, CEO and co-founder Frank D'Souza. The executive has nearly unparalleled support from its employee base, and he has focused himself on key emerging businesses in areas like social media, mobile computing, data analytics, and cloud services. So far, Cognizant has had early success in those areas, but they still make up only a tiny fraction of the company's overall sales. With D'Souza's vision in promoting these areas as growth targets, Cognizant stands a good chance of becoming an innovative leader and helping to support future growth. At the same time, Cognizant's corporate culture is still thriving, in stark contrast to some staid consulting firms at which bureaucratic bloat can overcome forward-thinking progress.

In the Cognizant Technology Solutions earnings report, see whether sales from the healthcare segment continue to grow at a faster pace than the company's traditional financial services concentration. As technology evolves, Cognizant has an ever-increasing opportunity to introduce more potential clients to the services it can provide. The IT consultant has thus far done a good job of following through on its promise, and if conditions remain favorable, Cognizant could have further gains ahead of it.

Dan Caplinger has no position in any stocks mentioned. The Motley Fool recommends and owns shares of Cognizant Technology Solutions. We Fools may not all hold the same opinions, but we all believe that considering a diverse range of insights makes us better investors. The Motley Fool has a disclosure policy.