Please ensure Javascript is enabled for purposes of website accessibility
Log In Help Join The Motley Fool
Free Article Join Over 1 Million Premium Members And Get More In-Depth Stock Guidance and Research
By Brian Feroldi - Sep 11, 2015 at 8:39AM

With both of these companies scoring blockbuster FDA approvals in the past month, which is the better choice for your investing dollar?

Biotech big boys Amgen (AMGN 0.85%) and Regeneron Pharmaceuticals (REGN 2.36%) have been in the news a lot recently, and for good reason. Both companies have recently won FDA and European regulatory approval for their new PCSK9 inhibitors. These drugs represent a new class of medication which offers huge potential to help millions of people around the world lower their LDL, or "bad," cholesterol. 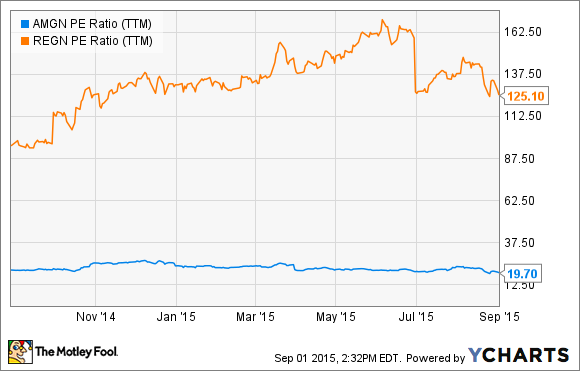