Does the recent subscriber drop in "World of Warcraft" represent a huge opportunity? Will Blizzard tap into massive potential profit with "Hearthstone"? Read on to find out...

To all of my fellow World of Warcraft and Activision Blizzard (NASDAQ: ATVI) enthusiasts, I say "Throm-Ka!" (That's "Well met!" for the rest of you.) Today, I want to share a thought with you -- no, not Explosive Shot, the Hearthstone Hunter class secret, but an opportunity that I think could represent solid upside for Activision Blizzard's business in the coming year or two.

Like most of us here at the Fool, I take a long-term view on stock holdings. As a result, I'll sometimes go weeks, or even months, without looking at the price of a stock.

With the stock market's recent roller coaster ride, and Activision Blizzard announcing that World of Warcraft subscriber rates have almost been cut in half since the beginning of the year, I was sure I would look at the stock price and see it in the high teens. Nope! The stock is trading close to all-time highs and just joined the S&P 500. How can this be?

Diversifying the Portfolio
The short and easy answer is that none of what's happened to ATVI has been a surprise to the markets. Everyone expected World of Warcraft numbers to decline, as the most successful MMO ever fatigues a bit in its eleventh year.

Blizzard has also done a tremendous job of diversifying its portfolio of games. In just the past few years, Blizzard has revitalized both the Diablo and Starcraft franchises, and introduced three brand new titles.

Heroes of the Storm is Blizz's answer to League of Legends. Overwatch is a brand new game about to enter beta that feels a little like Halo meets Team Fortress. It looks awesome.

Finally, there's Hearthstone, the absolute juggernaut of free-to-fee trading-card games that boasts more than 30 million players worldwide in less than 18 months. Incredible. Hearthstone just recently launched The Grand Tournament expansion, which has completely changed the meta-game dynamic, and is bound to keep players interested for many months to come.

Of course, all of these games are just Blizzard titles. We can't forget about one of Activision's biggest franchises of all time, Call of Duty, or Destiny, the most successful launch of a video game in history. Activision Blizzard is firing on all cylinders right now, but I think it could be even better.

It's about to get super dorky, so put on your tinfoil hat, and ride along with me. 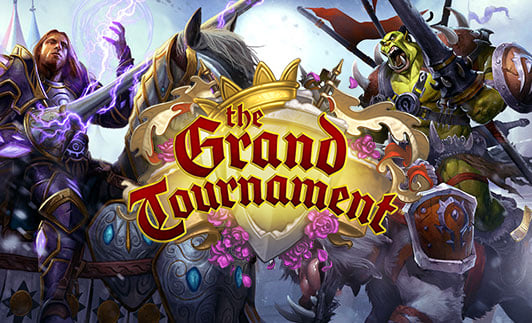 March Madness with Knights and Dragons?
I have two suggestions for how Blizzard could unlock even more value from two of its biggest franchises, World of Warcraft and Hearthstone. Let's start with Hearthstone.

Even though Hearthstone is a free-to-play trading-card game, there's an option to play something called "Arena mode" that requires you to pay $1.99, or use 150 virtual gold (earned in-game.) Every time someone plays Arena, they pay. It's a recurring revenue model for Blizzard. And while I'm sure the revenue generated from Arena is nice, I believe it could be massive, and that Blizzard is leaving a significant revenue opportunity on the table.

The problem with Arena play right now is that it plays second fiddle to Ranked play in the minds of the players. Unlike Ranked play, where a player can become "Legend!" and have a chance to compete at Blizzcon, Blizzard does nothing to promote great Arena players.

Arena is a form of play that doesn't really have much life to it outside of individual Arena runs. Blizzard has a huge opportunity to leverage the theme of The Grand Tournament to make Arena play much more like an actual Grand Tournament with highly visible winners -- gaming superstars! -- and real-money rewards.

Here's the idea: Conduct a number of weekly elimination tournaments, similar to what happens with March Madness for college basketball, where just a single winner emerges from thousands of players in each flight. Blizzard could charge $4.99 to enter the Grand Tournament each week and offer a share of the prize pool to the top competitors, with nice virtual rewards to those who participate, but don't win.

They could also stream the weekly finals matches on Twitch to grab eSports sponsorship money on top of everything else. The winners from each of the weekly tournament flights could compete at Blizzcon for even bigger prizes.

Blizzard tweeted out in May that Hearthstone had surpassed 30 million players. If just 1% of Hearthstone's player base participated in these weekly "jousts," that would generate close to $80 million in revenue annually-which translates into a 1.8% jump in revenue for the whole company -  from this one innovation!

Story Drives Subscribers
Now, let's talk World of Warcraft. With the recent subscriber base dropping down to 5.6 million players worldwide from 10 million at the beginning of this year, there's a huge opportunity to win those players back and deliver significant revenue streams that Wall Street is not expecting. I fear that, if Blizzard doesn't capitalize on this opportunity, the existing player base will continue to atrophy, and it will be difficult to get them back.

Inside of 18 months, World of Warcraft will deliver on one new expansion, Legions, and be working deep into the next unnamed expansion. Also set to debut will be the World of Warcraft movie, which is sure to reinvigorate interest in the game.

Here's what Blizzard needs to do: Focus on the story and give us a fantastic "bad guy" that everyone wants to take down. 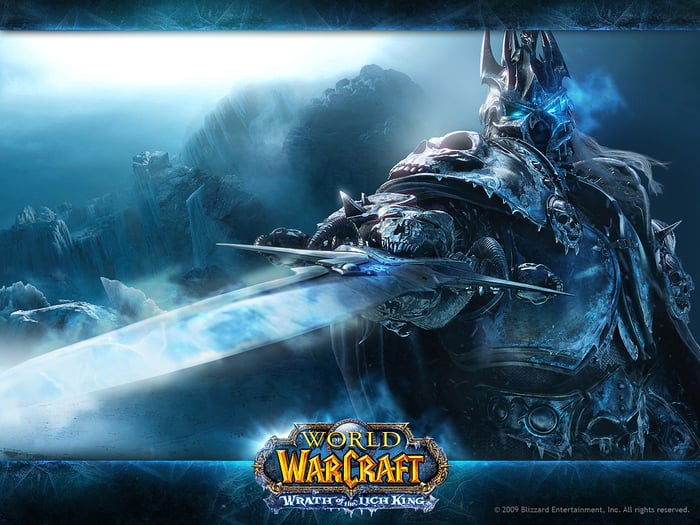 Source: World of Warcraft-Wrath of the Lich King

They did this brilliantly with Onyxia and Ragnaros in vanilla WoW, and Illidan in the Burning Crusade. Blizzard then followed those epic encounters with what I regard as the greatest video game boss encounter ever -- Arthas the Lich King.

Return to Epic
The expansions since Wrath of the Lich King have been underwhelming. Cataclysm gave us Deathwing, a creature we really couldn't see that well as we fought against it. Mists of Pandaria gave us... er... I'm actually not sure what the epic encounter in Mists was, maybe Garrosh?

Warlords of Draenor, the most recent expansion, gives us more of Garrosh. He's an interesting character, for sure, but I fear the player base has Orc fatigue and doesn't care quite so much. It's time for us to care again, Blizzard.

If Gul'dan is going to be the main antagonist of Legions, make him ever present and supremely evil. If Illidan is coming back, give us the face turn that we want with Illidan. He's so misunderstood. People want to root for Illidan. Have him turn on Gul'dan in epic style, and the fan base will go ballistic. 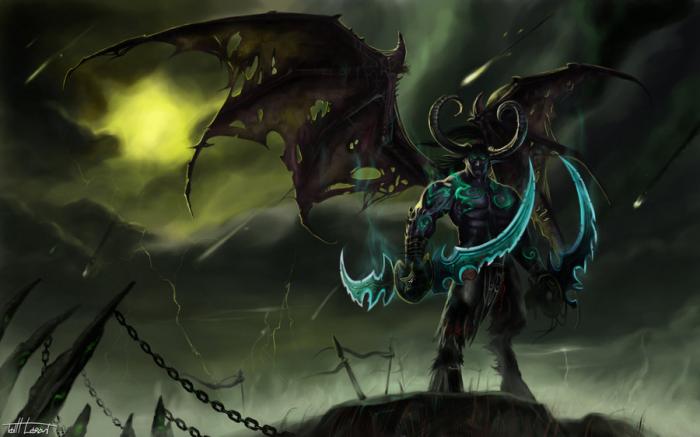 Source: Heroes of the Storm

Okay, only the geekiest of gaming nerds are still with me -- so thanks for hanging around. As a reward for sticking with it, consider the implications if Blizzard can pull this off and revive the current subscriber slide through two or three more expansions.

Subscriber numbers before Warlords of Draenor came out were 7.6 million players, and immediately jumped back to more than 10 million when the expansion hit. Because Warlords has fallen flat in terms of its content for players, the numbers have fallen to just 5.6 million recently.

It's reasonable to expect that the new expansion, Legions, combined with the Warcraft movie, will elevate subscriber numbers back to around 7 million to 10 million players. How well Blizzard retains these players will depend entirely on how compelling its content is, and focusing on creating an epic story will go a long way toward keeping lovers of the game, and shareholders, screaming "For the Horde!"

David Forrest owns shares of Activision Blizzard and can't seem to get past Rank 9 on the ladder. We Fools may not all hold the same opinions, but we all believe that considering a diverse range of insights makes us better investors. The Motley Fool has a disclosure policy.