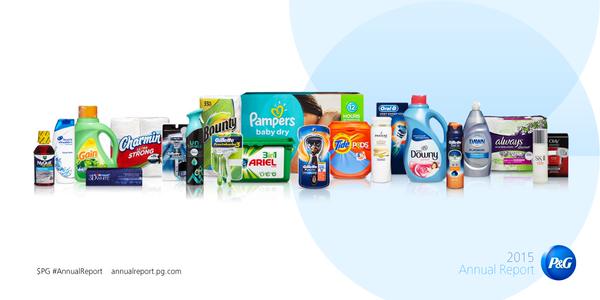 Here's how the headline numbers stacked up against the pros' forecasts:

"Expected" is the average of the 17 Wall Street analyst who cover the stock. Source: Financial filings.

The growth slowdown continues
The big takeaway is that P&G's demand struggles worsened in the quarter. Organic sales slipped by 1% overall, compared to a 1% gain last quarter.

Dig deeper into the figures, and the picture doesn't look much better. Sales volume fell by 4%, meaning that it was only through significant price increases that P&G was able to manage that 1% organic drop. Volume fell in each of P&G's five product divisions, led by a 6% slump in healthcare goods. Management cited increased competition and an innovative reboot in its oral care segment for that poor result.

Global rival Unilever ( UL -1.06% ), by comparison, recently posted strong organic growth in each of its product units. Volume improved by 4% on the way to a 6% overall organic growth figure. While operating in what it describes as a very weak economic environment, Unilever is still finding a way to grow its business. It's on track to improve sales by as much as 4% this year, while P&G may end up booking zero organic growth. 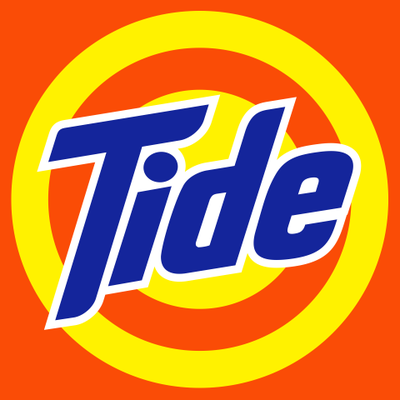 Management has sliced $2 billion out of its annual expense spending. The powerful result of all of that work is hard to see in the reported numbers due to the foreign currency swings that are pressuring profits. This quarter's weak 1% earnings gain, for example, would have been a 12% spike on a currency neutral basis. But P&G will be benefiting from its more efficient operation long after foreign exchange rates stop pinching the bottom line.

Cash flow was also strong at $3.5 billion for the quarter. In fact, P&G's free cash flow amounted to just over 100% of net earnings, which is significantly above management's goal of 90% or better cash flow productivity.

Those financial improvements are helping fund increasing cash returns to shareholders even as reported profits stall. P&G spent $1.9 billion on dividends, and $0.5 billion on stock buybacks this quarter. The company is targeting $17.5 billion in annual cash returns in 2015, up from a $12 billion pace in each of the prior four years.

A slightly better outlook
Three months ago, management warned investors not to expect a quick return to robust sales growth. These latest results show why that caution was warranted. Still, P&G executives believe things will get slightly better over the next nine months. "We expect second quarter organic sales growth to be positive and to further strengthen in the back half [of the year]," CEO A.G. Lafley said in a press release.

That optimism wasn't enough to convince the company to boost its official outlook, though. Management is still forecasting organic growth of somewhere between zero and just slightly positive for the year.