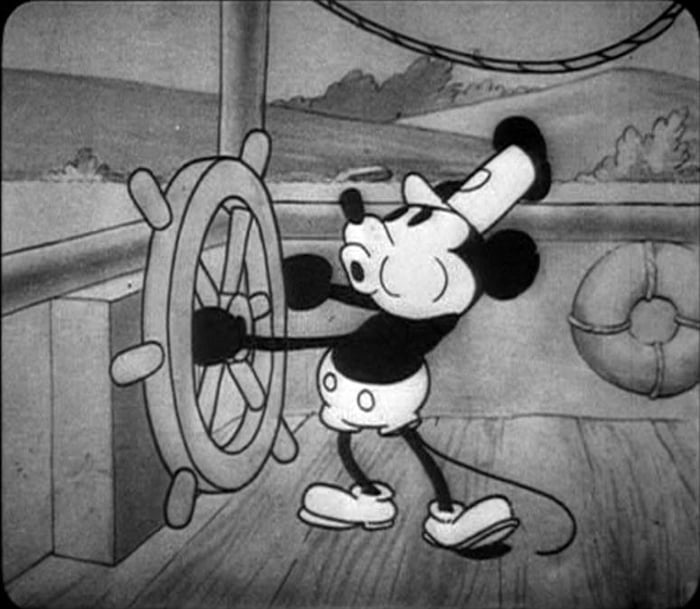 Disney (NYSE:DIS) has one of the greatest treasure troves of intellectual property a company has ever assembled. Decades of animated films starring beloved characters and the acquisitions of Pixar, Marvel, and Lucasfilm have left The House of Mouse with an embarrassment of riches. This IP has been monetized with theme park rides, toy licenses, TV shows, and feature films.

Like any other great company, the quest for monetization never ends, and Disney has found a new way to turn its old content into new revenue. The company plans to launch a stand-alone digital subscription service in the United Kingdom in November. What does this mean for the future of digital streaming, linear television, and one of my favorite companies, Netflix (NASDAQ:NFLX)?

Inspired by Netflix
Since Netflix began to focus almost entirely on its streaming service, it has been a smashing success. Much of this success is owed to taking a different tack from the on-demand players that came before it. While many other companies rented a la carte new releases, Netflix focused on an "all you can eat" approach, with a focus on long-tail content. Most consumers will view a minuscule fraction of the content on the service, but some obscure early '90s sitcom that they loved as a child may keep them happy and paying their monthly subscription, for five seasons' worth of entertainment. 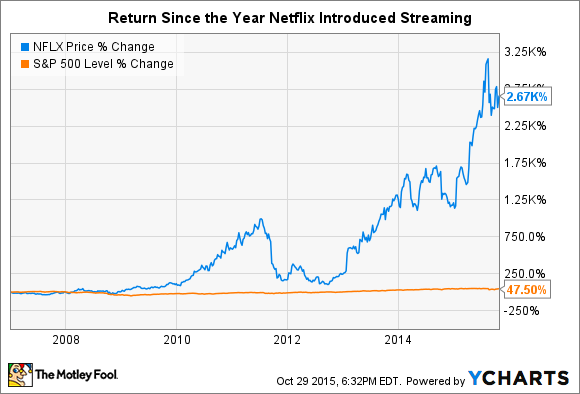 Disney's new streaming service is following a similar blueprint. For 9.99 GBP per month, customers will, according to The Financial Times, have access to classic Disney films, the entire Pixar library, and thousands of Disney Channel episodes. As you can imagine, much of this content has been generating revenue for decades. Disney has found a new way to get Toy Story or The Little Mermaid in front of a new demographic and make it easier for older British consumers to revisit old favorites. Marvel and Lucasfilm pictures will be absent from the service, as Disney focuses on monetizing this newer content in different ways. 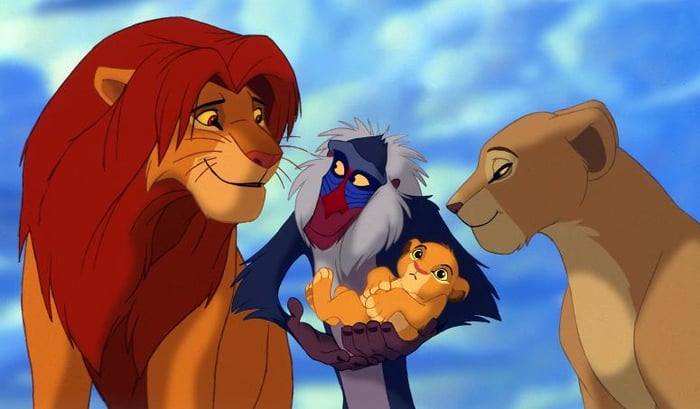 But not a threat
The initial reaction for many reading this story might be that this is terrible news for Netflix and other streaming services. Disney is a media giant and a partner to the world's leading streaming service. This move might appear to be one of cutting out the middleman and going it alone. This is a short-sighted perspective. Disney's foray into digital streaming validates the work Netflix has already done. Streaming is viable and the future of media consumption.

I envision a world where Disney may have its own app for long-tail content but will still sell content to the likes of Netflix, Amazon, and others when it is economically viable to do so. This will certainly be the case a portion of the time, and I think a number of companies can be very successful in this new world order.

For the near and medium term, there are a number of licensing agreements, country-specific arrangements, and exclusivity deals that limit what content can be shown when and where. In the long term, global rights deals will probably be the norm, but for now, Disney will operate in the UK while a check from Netflix to show Disney content in Japan, Brazil, or Sweden will keep the two companies as partners.

Linear TV is on its last legs
Disney is in an interesting position, because it has interests in so many different mediums of transmission. It owns ABC, which is one of the major networks and still derives most of its revenue from a traditional commercial advertising model. It also owns most of ESPN and the juicy carriage fees that come along with cable TV. At the same time, its CEO, Bob Iger, realizes that the shift away from linear television is happening sooner rather than later. "There will be multichannel TV, and we will be part of it," Iger says, "but the app experience offers many more layers [and] much more richness in content than a channel, where one program follows another program."

A world where apps on a set-top box largely replace linear television with its channels and time slots can be a good thing for both Disney and Netflix. The latter wants the revolution now and is completely focused on the shift to streaming. Disney, on the other hand, has a few more vested interests in the old ways of doing business and must be a bit more measured in its transition.

The UK streaming service, along with its ABC and ESPN apps, shows that Disney is preparing for this inevitable future and plans to continue to be a major player in content production and distribution. Whether it's VHS, DVD, linear television, streaming, or virtual reality, people will always want to see Mickey, Iron-Man, the Jedi, and whatever new characters are drawn up in the decades to come.