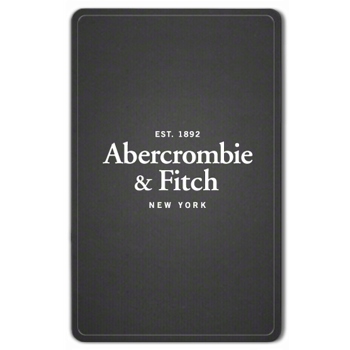 What: Shares of Abercrombie & Fitch (NYSE:ANF) fell as much as 10.6% on Friday. The clothing retailer had no particular news of its own to share today and will not report quarterly results until the start of December. Instead, Abercrombie shares were dragged down by a generally weak clothing sector, as industry neighbor Nordstrom reported results -- missing analyst targets by a country mile.

So what: Nordstrom published its third quarter results on Thursday night, falling just short of Wall Street revenue targets but missing the $0.72 earnings per share consensus by $0.15. The high-end clothing wrangler's shares fell as much as 20% on the news.

Nordstrom is one of those "too big to fail" retailers that set the tone for an entire industry, so when that luxury chain falters, the shock waves cause mayhem in unexpected corners of the retail sector.

Now what: To explain its disappointing results, Nordstrom pointed to "softer sales trends that were generally consistent across channels and merchandise categories". The company's saving graces included makeup products and off-price discount sales. Abercrombie isn't known for strength in either of these categories, making it a likely target for all of Nordstrom's worst industry signals and none of its positive mojo.

Before Abercrombie and Fitch reports results on Dec. 3, we'll see updates from several of its more direct rivals. Keep an eye out for earnings rumblings around the apparel sector to get a better grip on Abercrombie's business prospects. Nordstrom's warnings may not apply to this company quite as firmly as investors are reading them today.