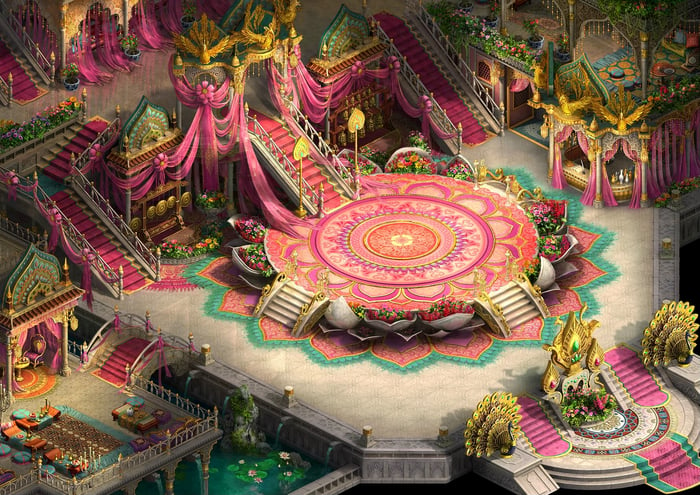 Emerging markets have underperformed U.S. stocks, with concerns about the slowing pace of growth in key areas like China and Brazil weighing on investor sentiment. Yet for NetEase (NASDAQ:NTES), those concerns haven't done anything to slow the company's growth down, and even amid poor results from online gaming peer Shanda Games (NASDAQ: GAME), NetEase investors came into Wednesday's third-quarter financial report counting on the company to continue posting the solid gains in revenue and profits that they've come to expect. NetEase's results didn't disappoint, with the online gaming company showing good results in the mobile segment and helping to drive its overall prospects higher. Let's look more closely at how NetEase did and what's next going forward.

NetEase says game over for the competition
NetEase's third-quarter results kept impressing investors. Sales more than doubled in local-currency terms, producing sales in US$1.05 billion. That figure was well above the 80% growth rate that most investors were expecting to see. In addition, net income climbed 62% in yuan terms, working out to $296.1 million, and earnings per share of $2.25 was fully $0.50 per share higher than the consensus forecast among those following the stock.

Looking more closely at its results, NetEase saw substantial top-line success across its different businesses. Revenue from online gaming soared 125%, and sales from the email and e-commerce business grew at an even faster pace of 162%. Advertising services brought up the rear, but even that sluggish business managed to post revenue gains of more than 10% from the year-ago quarter. As you can tell from the slower growth in net income, though, margins generally fell, with the email and e-commerce segment dropping all the way to a near-zero gross margin and with the key online gaming division plunging almost 10 percentage points.

During the quarter, NetEase continued to boost its gaming business. The new release of Westward Journey Online built on the strength of its mobile game Fantasy Westward Journey. The 3D game Revelation was also a strong performer during the quarter, and NetEase's partnership with Activision Blizzard's (NASDAQ:ATVI) Blizzard Entertainment continued to support the company's results, with offerings like Diablo III and Hearthstone. Combined with a mobile portfolio that has more than 50 titles, NetEase is working hard to saturate the gaming market with its titles.

CEO William Ding was pleased with NetEase's performance. "China's online game industry is on track to become the world's largest gaming market," Ding said, and "we are honored to be a leading developer and operator of some of the country's most popular games." Ding also touted the move among advertisers from PC-based platforms to mobile, arguing that NetEase has a particularly good position to compete in the budding mobile arena.

Sharing in the wealth
Once again, NetEase's success will mean more money for shareholders. The company said that its third-quarter dividend will rise to $0.56 per share, up 27% from last quarter's $0.44-per-share payout. In just the past six months, NetEase's dividend has risen more than 40%, reflecting the big lift in earnings from the company and its policy to pay out a fixed percentage of expected income each quarter.

NetEase also had interesting things to say about its advertising and e-commerce businesses. On the advertising front, revenue growth came from the automobile, Internet services, and food and beverage services sectors, suggesting that fears about the downturn in the Chinese consumer economy might well be overblown. At the same time, NetEase's cross-border Kaola.com e-commerce platform kept growing at a rapid pace during the third quarter, helping to keep strong momentum for the e-commerce business overall.

NetEase shareholders were happy with the results, sending the stock up 6% toward an all-time high in after-market trading following the announcement. Although it might be surprising just how much NetEase has been able to stay ahead of rivals like Shanda Games, the company shows few signs of meeting any resistance, and further gains are possible for NetEase going forward if China's gaming community keeps thriving.