Educational toy maker LeapFrog (NYSE: LF) this week shocked investors by posting significantly worse earnings results than management had forecast just three months ago. The stock fell hard in trading immediately after the announcement as shareholders reacted to sharply lower sales and higher operating losses than they had expected.

Here's how LeapFrog's headline results stacked up against the prior-year period:

What happened with LeapFrog this quarter?

LeapFrog's global sales slump accelerated, which put to rest the hope that last quarter's improving revenue trend was part of a steady rebound. Instead, after posting a 40% sales dive two quarters ago and an improved 18% drop last quarter, LeapFrog's revenue cratered again -- this time by 41%. Here's how the results broke down: 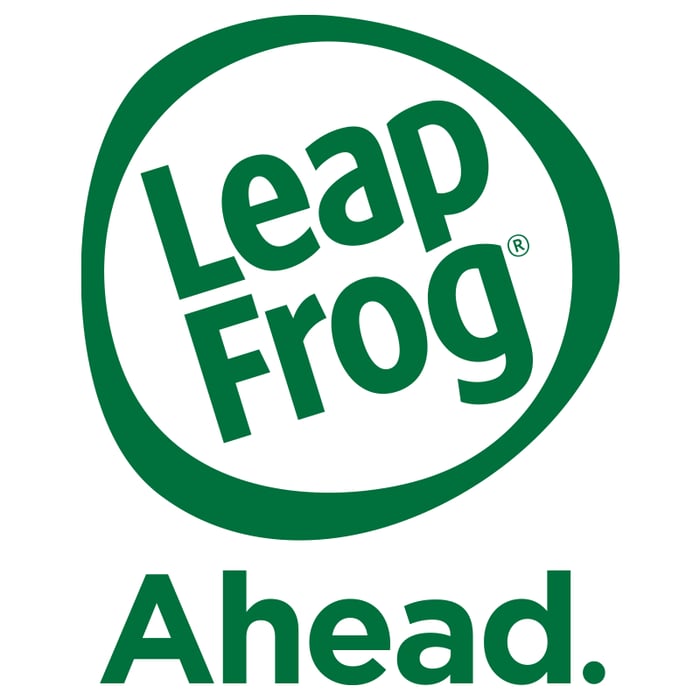 What management had to say
"Our second quarter financial results fell significantly short of our expectations," CEO John Barbour said in a press release, citing a "far tougher retail landscape" than last year. LeapFrog's selling partners placed smaller orders for its products and dedicated less shelf space to them, which was the main reason for the sales shortfall.

That negative trend was compounded by what executives described as tough comparisons against a prior-year period that benefited from "large shipments of clearance tablets." Internationally, LeapFrog's results were hurt by the Target store closure in Canada, plus "inventory issues" with one of its biggest distributors, the company said.

Management highlighted their cost cut initiatives, including a 26% reduction in its workforce that started last month. "We are very focused on significantly reducing the cost base of our business," Chief Financial Officer Ray Arthur said. Yet the savings were overwhelmed by rising legal, audit, and consulting fees this quarter. Still, LeapFrog hopes to slice as much as $25 million out of operating expenses in this fiscal year.

Looking forward
Those cost cuts may buy the company time to get its product portfolio better matched up against rapidly shifting consumer demand. After all, LeapFrog still leads in the children's tablet market -- for both the early learning and general use categories. Yet this quarter's results make it clear that a quick sales rebound isn't in the cards as we head into the holiday season. In fact, management downgraded their full year revenue and profit outlook, saying they now expect losses to be greater than last year's $100 million of red ink.

That sets the company up for a race against the clock as sharply lower profits eat into its cash balances, even as LeapFrog needs to invest heavily in making big changes to its offerings while marketing its existing products and educational content. These initiatives could help the company stop burning through cash, but not until at least the next fiscal year that begins in April 2016.