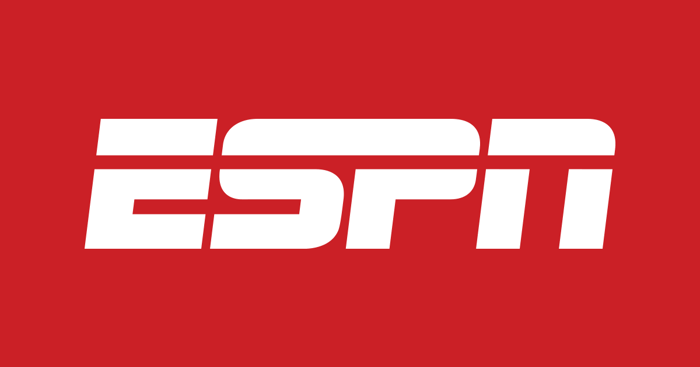 The Walt Disney Co. (NYSE:DIS) announced in October that it is in a deal with Sony Corp. (NYSE:SNE) to reintroduce ESPN into India. Here's why ESPN's re-entry into the Indian market could be a boost for Disney stock.

ESPN was previously in India through a partnership with a local provider called Star Sports. However, in 2012 Disney terminated that 16-year relationship by selling its shares of the venture for an estimated $250 million.

ESPN has waited three years to jump back into this market but is now retargeting India in a big way. Disney's partnership with Sony's subsidiary Multi Screen Media will offer multiple ESPN sports channels, a new website, and a dedicated app to the Indian audience. Disney will now be competing directly with its old partner, Star Sports, hoping to take over as the dominant player in Indian sports television and other multimedia.

Why India is such an important market
There are two reasons India represents such an important market for ESPN. The first is just the massive size of the market, as India has a population of 1.3 billion people. The second reason is Indians' obsession with cricket. It's long been the game of choice in India, dating back to the days of British colonization. Now cricket has become a highly watched obsession, as an estimated 1 billion people tuned in to watch India beat Pakistan in the Cricket World Cup in February.

ESPN couldn't have picked a better partner in India, since Sony holds sports broadcasting rights for cricket's Indian Premier League. It also owns broadcasting rights for various other sports in India, including the National Basketball League, European Soccer League, and Rugby World Cup. Along with ESPN's rights to U.S. college sports, boxing, and more, the two make a formidable team. 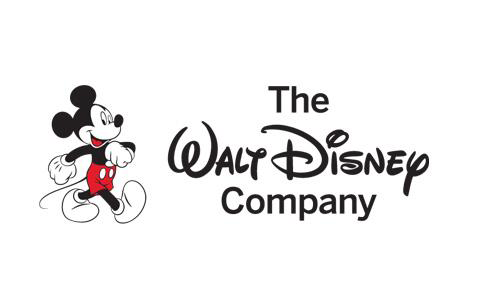 What this could mean for Disney stock
Disney stock took a hit after the company announced its fiscal Q3 results on Aug. 4, when the company reported disappointing growth in its media networks segment, its largest segment, partly because of cable network competitive pressures. The most notable property feeling that media segment pain was ESPN, which faced lowered subscribers because of what CEO Bob Iger said during the conference was "a rapidly changing media landscape." Following this release, Disney announced layoffs in this segment and other defensive measures.

However, in the company's Q4 results, released Nov. 5, the tables have started to turn. The media segment reported a 12% increase in media segment revenue in the fourth quarter year over year, and a 27% increase in operating income, with ESPN called out in the release as one of the reasons for this growth. Shares of Disney have climbed back up from their post-Q3 drop and are nearing that Aug. 3 all-time high of around $122.

Clearly, ESPN is an incredibly important property to Disney and one that holds a lot of sway on how investors think about Disney's stock. Because ESPN has so much influence on Disney's stock, this deal in India could have major benefits for Disney's share price as this partnership takes hold and begins to deliver more advertising revenue for Disney's media segment.