Please ensure Javascript is enabled for purposes of website accessibility
Log In Help Join The Motley Fool
Free Article Join Over 1 Million Premium Members And Get More In-Depth Stock Guidance and Research
By Ashraf Eassa - Jan 11, 2016 at 9:30AM 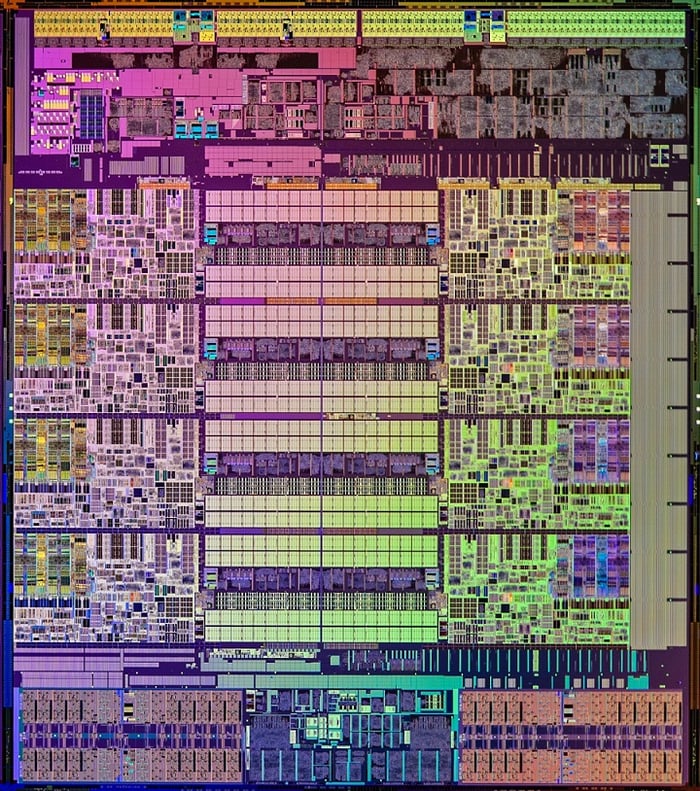 Those of you who follow Intel's (INTC -2.43%) desktop product line know that the company has traditionally bifurcated its product lines here. For most PC buyers, Intel offers what is commonly referred to as its "mainstream" processors. These typically feature between two and four CPU cores and include a graphics processor built into the chip.

For buyers who need more performance -- and for users whose workloads can take advantage of a lot of CPU cores -- Intel offers a platform known as HEDT or "High End Desktop." These chips tend to feature more CPU cores, more memory bandwidth, and no integrated graphics, as they are essentially server processors rebranded for the consumer market.

Unsurprisingly, HEDT chips tend to sell at a premium to even the highest end mainstream desktop chips, with current models ranging from $389 to $999.

According to a new report from technology website ComputerBase.de -- citing conversations with motherboard manufacturers at CES 2016 -- Intel may be planning to extend the price range of its offerings at the high end from $999 to $1500.

More cores, more dollars?
A while ago, details of Intel's next generation HEDT chip lineup, code-named Broadwell-E, leaked. At the very top is the 6950X, a 10 core/20 thread monster, below it the 6900K with 8 cores/12 threads, and then rounding out the lineup are six core/12 thread 6850K and 6800K processors.

In the past, when Intel increased the core count of its highest-end Extreme Edition processors, it generally did so while keeping prices roughly flat.

The above statement held true for the Nehalem to Westmere transition (four cores to six cores) and for the Ivy Bridge-E to the Haswell-E transition (six cores to eight cores). This strategy allowed Intel to deliver more value at every price point, helping to spur upgrades.

And, frankly, at the price points that Intel is selling these chips, the margins are likely far above PC segment average.

If the report from ComputeBase.de is correct, though, Intel will offer the same number of cores at the same prices that current Haswell-E processors come in at, and for users who want ten cores, customers will have to pay significantly extra for the privilege.

Does this make sense?
If the current Haswell-E processors are seeing strong growth at current price points, then it could make sense for Intel to offer the same core counts at similar price points. Intel would still be delivering increased value to the customer (in the form of faster memory support and a roughly 5% boost in performance-per-clock from the use of the newer Broadwell CPU core) relative to prior-generation models in this case.

And, for users who want the absolute best -- and for whom money is no object -- Intel will now be able to sell them a $1,500 part rather than a $999 one, driving incremental revenues for the company.

I certainly get this angle, but I do wonder if Intel would be better served by going about its previous strategy to try to deliver significantly more value at each price point. This would mean lower per-unit margins, but it could serve to stimulate unit growth.

The latest leaks suggest that Intel's next-generation high-end desktop parts will launch in the May/June timeframe, so it won't be too long before we know how the company plans to price the Broadwell-E chips.