Please ensure Javascript is enabled for purposes of website accessibility
Log In Help Join The Motley Fool
Free Article Join Over 1 Million Premium Members And Get More In-Depth Stock Guidance and Research
By Demitri Kalogeropoulos - Jan 14, 2016 at 8:34AM

What: Identity-theft protection provider LifeLock's (LOCK) stock plunged 23% in 2015, according to S&P Capital IQ data. Yet shareholders might consider that a relief. The stock had at one point fallen 60% before partially recovering this past autumn. 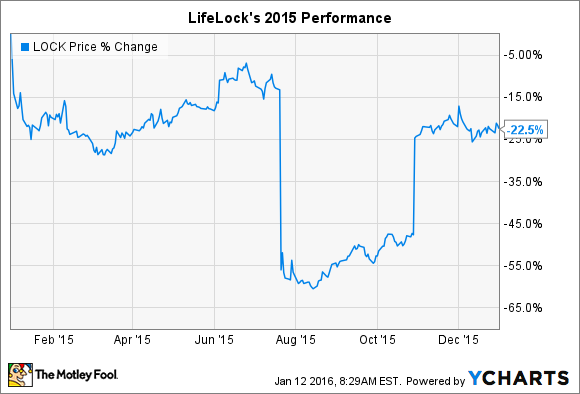 So what: The year started off on a positive note. LifeLock posted a 25% first-quarter sales bounce and hiked full-year guidance as its membership rolls surged in the wake of favorable publicity stemming from large-scale hacking attacks. "Against a backdrop of continued data breaches, we produced the best quarter of gross member additions in the history of the company," CEO Todd Davis said in late April. 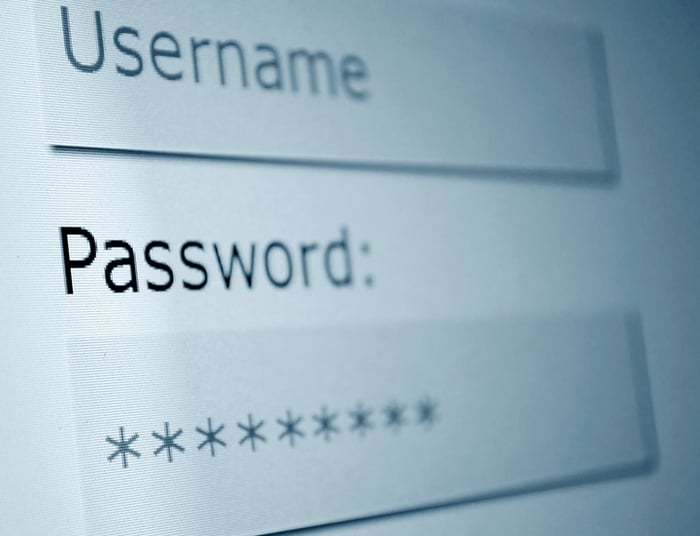 But investors fled from the stock when the U.S. Federal Trade Commission in July announced allegations claiming that LifeLock was making "deceptive claims" regarding its core business: identity-theft protection.

Davis and his management team responded by promising that the company would defend itself against the charges. But the stock tanked anyway, falling 52%.

Now what: LifeLock has since reached a tentative agreement with the FTC that promises to put these stinging allegations behind it. As part of the settlement, the company will admit to no wrongdoing, which removes a major potential risk to its brand. "The settlement does not require us to change any of our current products or practices," the company explained in a press release. "Furthermore, there is no evidence that LifeLock has ever had any of its customers' data stolen, and the FTC did not allege otherwise," management said.

Yet the company will still have to pay a hefty price to move forward. LifeLock has set aside $116 million to pay out in a likely settlement. By comparison, the company posted net income of just $54 million in its most profitable year yet, 2013.

LifeLock will announce its fourth-quarter results on Feb. 10, and it should finish the year on a strong operating note. Revenue is expected to rise 19% to $154 million, according to management's outlook issued in October. If it hits that target, the company will have managed about $585 million in full-year revenue, or just a shade below the aggressive forecast it issued in April of $587 million.

Demitrios Kalogeropoulos has no position in any stocks mentioned. The Motley Fool recommends LifeLock. Try any of our Foolish newsletter services free for 30 days. We Fools may not all hold the same opinions, but we all believe that considering a diverse range of insights makes us better investors. The Motley Fool has a disclosure policy.

Top Cybersecurity Stocks to Buy in 2017

LifeLock Inc. Back in the Black

Why LifeLock Inc. Surged 21% in June