Please ensure Javascript is enabled for purposes of website accessibility
Log In Help Join The Motley Fool
Free Article Join Over 1 Million Premium Members And Get More In-Depth Stock Guidance and Research
By James Sullivan - Jan 15, 2016 at 11:54AM 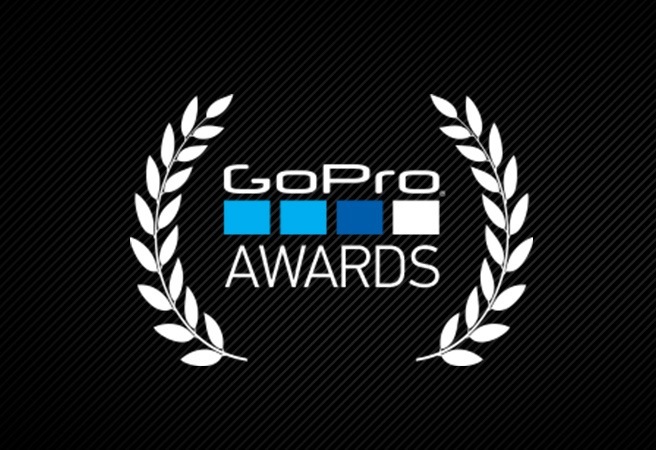 GoPro (GPRO -1.50%) is releasing its first consumer drone, called Karma, this year. Given that GoPro stock is down around 75% since this time last year, the new device might be just what the company needs to turn its fortunes around. 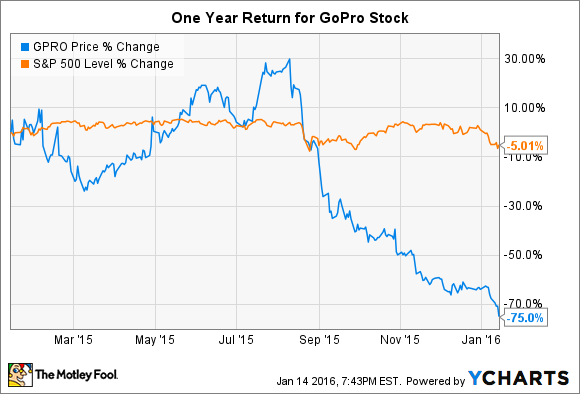 Karma is on its way
GoPro hasn't released Karma's specifications or pricing. But based on its past performance, investors would be excused for being concerned. The company fumbled the pricing for its HERO4 Session and had to issue two price reductions. These took the product from $399.99 to where it sells today at $199.99.

Either management didn't know how to properly price its new product or demand was much lower than expected. Either way CEO Nick Woodman and his team need to show investors and analysts that they can successfully execute a new product launch. Karma is GoPro's best chance to do so.

How big can the market be?
GoPro makes quality products and its cameras have a loyal following of users. Even after pricing hiccups and concerns about competitors entering the action sports camera space, it still managed to account for two of the three best-selling camera products on Amazon.com this holiday season. Its strong brand should help GoPro as it moves into the blossoming consumer drone market.

The biggest competitor standing in GoPro's way is a Chinese company called DJI, which controlled about 70% of the consumer drone market as of early 2015. Its founder Frank Wang Tao has given his company a multi-year head start on competitors. His company sold more than $500 million worth of products in 2014, $1 billion in 2015, and is expected to grow even more in 2016.

GoPro, without drones, has generated $1.82 billion worth of revenue over a trailing-12-month period. By one estimate, the commercial drone market is expected to grow to more than $4 billion in the next five years. GoPro should capture some market share from DJI, though, importantly, it doesn't have to supplant the market leader for drone sales to become an important part of its business. A quarter of the 2021 consumer drone market would add $1 billion in sales, which is over half of the company's 2015 revenue. Not to mention, drone sales will also help GoPro sell more high-margin cameras.

Can HERO benefit from Karma?
GoPro's HERO 5 camera is rumored to be slightly smaller than the HERO 4 in order to be optimized for the Karma drone. Karma will work with both older GoPro models and the HERO 5 as Nick Woodman has said, "we make everything backwards compatible." The company has already sold millions of cameras which means that there are millions of potential Karma customers. Karma will also encourage hobbyists to purchase HERO 5 for the best experience with their new drone. The larger the drone market, the better for GoPro, as many of DJIs drones also tend to be compatible with GoPro's cameras.

GoPro isn't broken
Based on its stock performance over the last year, it appears that GoPro the company is broken. But I don't think this is the case. It trades at around 11 times forward earnings yet grew quarterly earnings by 28.6% and revenue by 43% over the same period last year. Its market cap is under $1.75 billion, and over $500 million is held in cash with no debt to speak of. 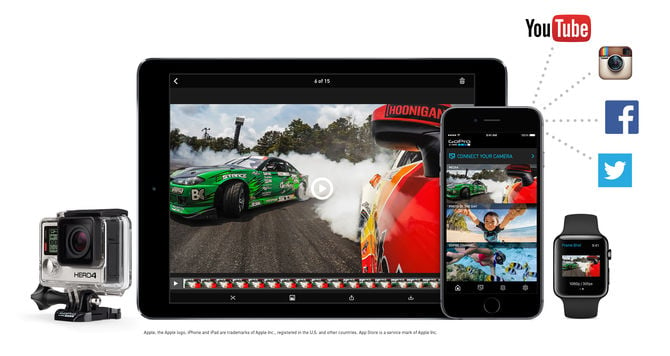 A successful Karma launch should go a long way toward showing that this company is not a one-trick pony with its action cameras. Content creation and licensing, virtual reality, and Karma all build on the initial success of the action sports camera but diversify the company's offerings. All of these products strengthen GoPro's ecosystem, help prevent its cameras from becoming commoditized, and set it up for years of success ahead. It's been a dark year for shareholders, but Karma is coming.

James Sullivan owns shares of Amazon.com and GoPro. The Motley Fool owns shares of and recommends Amazon.com and GoPro. Try any of our Foolish newsletter services free for 30 days. We Fools may not all hold the same opinions, but we all believe that considering a diverse range of insights makes us better investors. The Motley Fool has a disclosure policy.