Goldman Sachs did pretty well in 2015 despite a challenging global economy. What is in store for 2016? 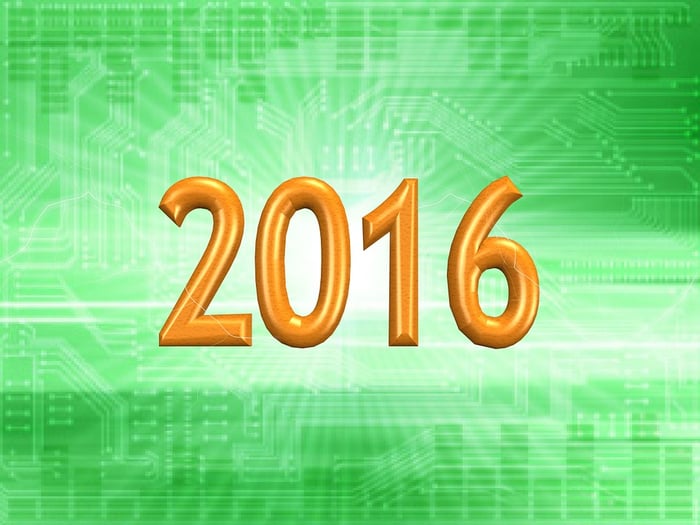 Goldman Sachs (GS -3.50%) beat the market's expectations for the last quarter of 2015, posting better than expected numbers on the top and bottom lines. However, the company's individual business segments reported mixed results, and we're already seeing headwinds early in 2016. While it's certainly possible 2016 will be Goldman Sachs' best year ever, several things would need to work out in Goldman's favor this year -- some of which are beyond the company's control.

Mixed results in 2015
I mentioned that Goldman Sachs beat expectations for both revenue and earnings, but that doesn't tell the whole story. Some parts of the business performed well in 2015, while others struggled. To sum up how Goldman's individual business segments did in 2015:

What could make 2016 Goldman Sachs' best year yet?
There are several factors that could take Goldman's profits to the next level in 2016. Just to name a few:

Will it happen?
It's certainly within the realm of possibilities that 2016 will be Goldman's best year to date, at least in terms of earnings per share, but I'm not holding my breath. To do so would require a perfect storm of positive catalysts. It would take a 160% jump to beat Goldman's highest revenue of $87.96 billion, or a 103% increase to top Goldman's highest earnings per share yet of $24.73, both of which happened in 2007.

Whether or not 2016 is Goldman Sachs' best year yet isn't the right question to ask. Long-term investors should not preoccupy themselves with a single year's performance, especially in an industry like investment banking that is dependent on so many economic variables outside of Goldman's control. A better question to ask is whether or not Goldman Sachs' stock is a good value at the current price, and whether or not there is long-term growth potential, and the answers to those questions are most definitely "yes."