The company recently got larger, which helps explain why its dividend would, too.

B&G Foods (BGS -0.51%) is fattening its shareholders with an extra helping of dividend. The company, which boasts a wide portfolio of familiar pantry items such as Ac'cent Flavor Enhancer and Cream of Wheat, has raised its quarterly distribution by a full 20%; it will pay $0.42 per share going forward. 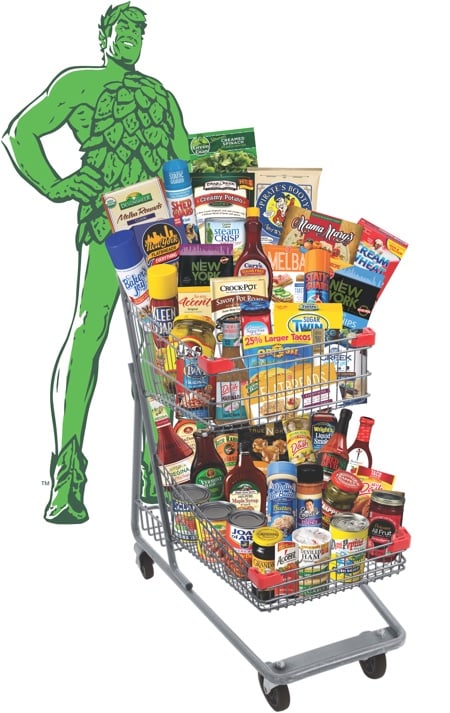 B&G Foods is a consistent dividend payer. In the press release heralding the new one, it pointed out that this is its 46th quarterly payout in a row since its IPO in October 2004. Over that stretch of time, the dividend has ranged from $0.17 to the present level.

The new distribution is to be paid on May 2 to shareholders of record as of March 31. At the current stock price, it yields a healthy 4.3%. That's well above the average 2.3% yield of dividend stocks in the S&P 500 index.

Does it matter?
A 20% dividend hike does indeed matter, and it's certain to boost interest in the stock -- particularly at a yield above 4%.

B&G Foods has bulked up recently via its purchase last September of frozen foods and canned vegetable brands Green Giant and Le Seur from General Mills (GIS 0.52%). Those brands didn't come cheap, at $765 million, but the deal gave the company a pair of lines that could boost its net sales by 64%, and earnings by 72% (although General Mills will run the two brands, under license from B&G Foods, in Europe and other selected markets abroad). No wonder B&G Foods' stock price popped by almost 15 % after the deal was announced.

The company completed the Green Giant/Le Seur acquisition in November, meaning that its results will start to be incorporated into those of the parent company. Owning those big new assets is likely one of the main reasons -- if not the reason -- that B&G Foods raised its dividend so substantially. Either way, shareholders are sure to be satisfied with the new payout.