A major customer is accused of violating trade sanctions. 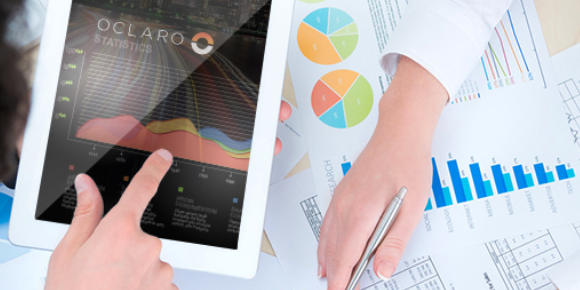 What: Shares of optical component maker Oclaro (OCLR) have plunged today, down by 16% as of 12:24 p.m. ET, after the U.S. Department of Commerce said it would place import restrictions on ZTE, which is a major customer of Oclaro's.

So what: Regulators say that ZTE violated trade sanctions placed on Iran, and as a result the Department of Commerce has placed restrictions on U.S. companies that are suppliers for ZTE. ZTE says that it maintains ongoing communications with U.S. regulators and will address and resolve any concerns. The restrictions could significantly hurt ZTE's supply chain.

Now what: In a statement, Oclaro says that it is currently reviewing the impact of the restrictions and how it may hurt Oclaro's ability to ship products to ZTE. Sales to ZTE currently comprise over 10% of revenue expected in the fiscal third quarter, and the company now expects its financial results to be near the low end of guidance as a result. In early February, Oclaro said it expected fiscal third-quarter revenue to be in the range of $97 million to $103 million, with adjusted operating income of $2 million to $6 million.