Investors can't figure out how to value the biotech ahead of the FDA approval of cabozantinib. 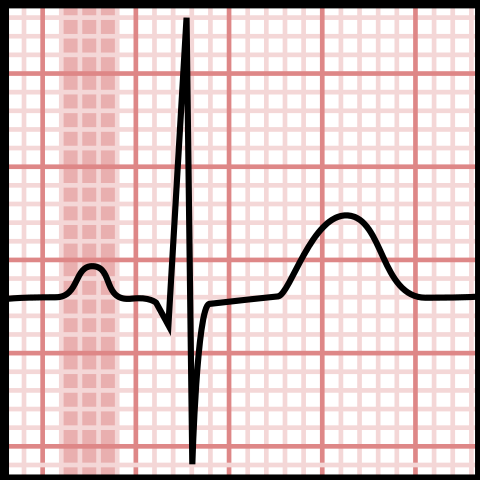 So what: It's the curse of the biotechs that have a majority of their value tied up in their pipelines. One day investors might love them, the next they might hate them.

Don't like the current situation? Just wait a few days.

In fact, Exelixis traded at the level it closed on Tuesday a few weeks ago. And last week, the stock closed higher and lower than Monday's close. The stock chart looks like an EKG reading. 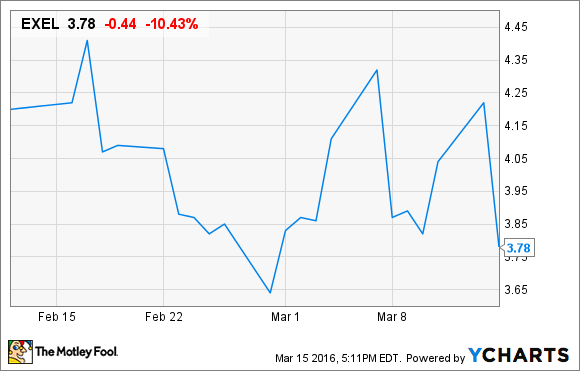 Now what: Long-term investors needn't worry about the short-term changes in valuations. Sure it hurts on double-digit down says -- and is great on double-digit up days -- but the moves shouldn't have much effect on Exelixis' long-term value.

Years from now, we'll be talking about the sales of cabozantinib for kidney cancer -- and perhaps liver cancer as well -- rather than the daily gyrations of the stock price.

The schizophrenic stock chart could be because investors are worried about whether cabozantinib will be approved by U.S. and EU regulators, but it seems more likely they're confident in an approval but worried about the potential sales given Bristol-Myers Squibb's (BMY 1.64%) quick approval of Opdivo for kidney cancer. That Exelixis hasn't released the overall survival data, which would help investors compare the efficacy of the two, makes it hard for investors to know whether Exelixis or Bristol-Myers Squibb will be able to win the battle for kidney cancer patients.