Google wants to take down Amazon in the cloud, and the first step is to expand on the ground. 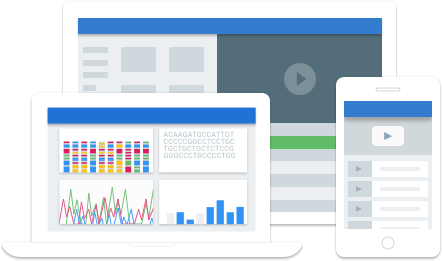 What happened?
Alphabet (GOOG -2.57%) (GOOGL -2.45%) has announced that it is expanding its Google Cloud Platform with two new regions. The U.S. Western region in Oregon and East Asia region in Japan will both become operational later in 2016. Each region will have numerous availability zones in order to offer flexible computing availability to customers, much like its other regions.

Google also has another 10 regions planned that it will be adding to the network over the next two years, representing aggressive expansion as the company scales. With more regions in operation, Google says it can offer lower latency and greater responsiveness at competitive prices.

Does it matter?
The news comes shortly after Google won a big contract from market leader Amazon.com's (AMZN -2.49%) Amazon Web Services division. AWS currently has 12 regions in operation, so it's clear that Google is preparing to mount a real challenge to AWS' dominant position.

Last year, Google selected board member Diane Greene to lead its cloud infrastructure business, and Greene is going for the jugular. At a recent internal sales meeting, Greene put a clear emphasis on enterprise customers, saying the company's salesforce needed to sell harder in order to chip away at AWS, according to Bloomberg.

The first step is a broad geographical expansion.