Management lowers guidance, and the company receives an analyst downgrade to boot.

What: Lannett (LCI -1.66%) is down about 13% at 1:00 p.m. EST after management lowered guidance and analysts at Canaccord Genuity downgraded the stock all the way from buy to sell, skipping hold altogether.

So what: The generic-drug maker is facing competitive pressure, and product launches that were scheduled for the third and fourth quarters of fiscal 2016 will be pushed into fiscal 2017, resulting in the lower guidance.

Management now expects net sales during fiscal 2016, which ends in June, to be in the range of $555 million to $565 million, down from $585 million to $595 million that was announced in January.

The delayed launches are only a temporary setback since they'll show up on the revenue line eventually. More troubling is the increased competitive pressure, presumably having a negative effect on prices. Previous guidance had adjusted gross margin for the fiscal year coming in at approximately 62% to 63%, but management now sees adjusted gross margins in the 60.5% to 61.5% range.

Now what: The generic drug business is a high-volume, low-margin business, especially compared to its branded counterparts. The purchase of Kremers Urban last year was a step in the right direction for bringing up the volume.

Unfortunately a key customer of Kremers Urban stopped buying some of its products. Lannett has a meeting with the customer to try and "re-establish business relations," but one has to think that, if it comes to fruition, it'll have to come at lower prices.

Margins, of course, are determined not only by price, but expenses as well. On that front, Lannett has a little more control over its destiny, with plans to reduce spending by $40 million by the anniversary of the acquisition in November 2016. It also expects to be saving $65 million annually by the end of its fiscal 2020.

Long-term investors might be OK, but it looks like Lannett is going to have some growing pains in the short term. 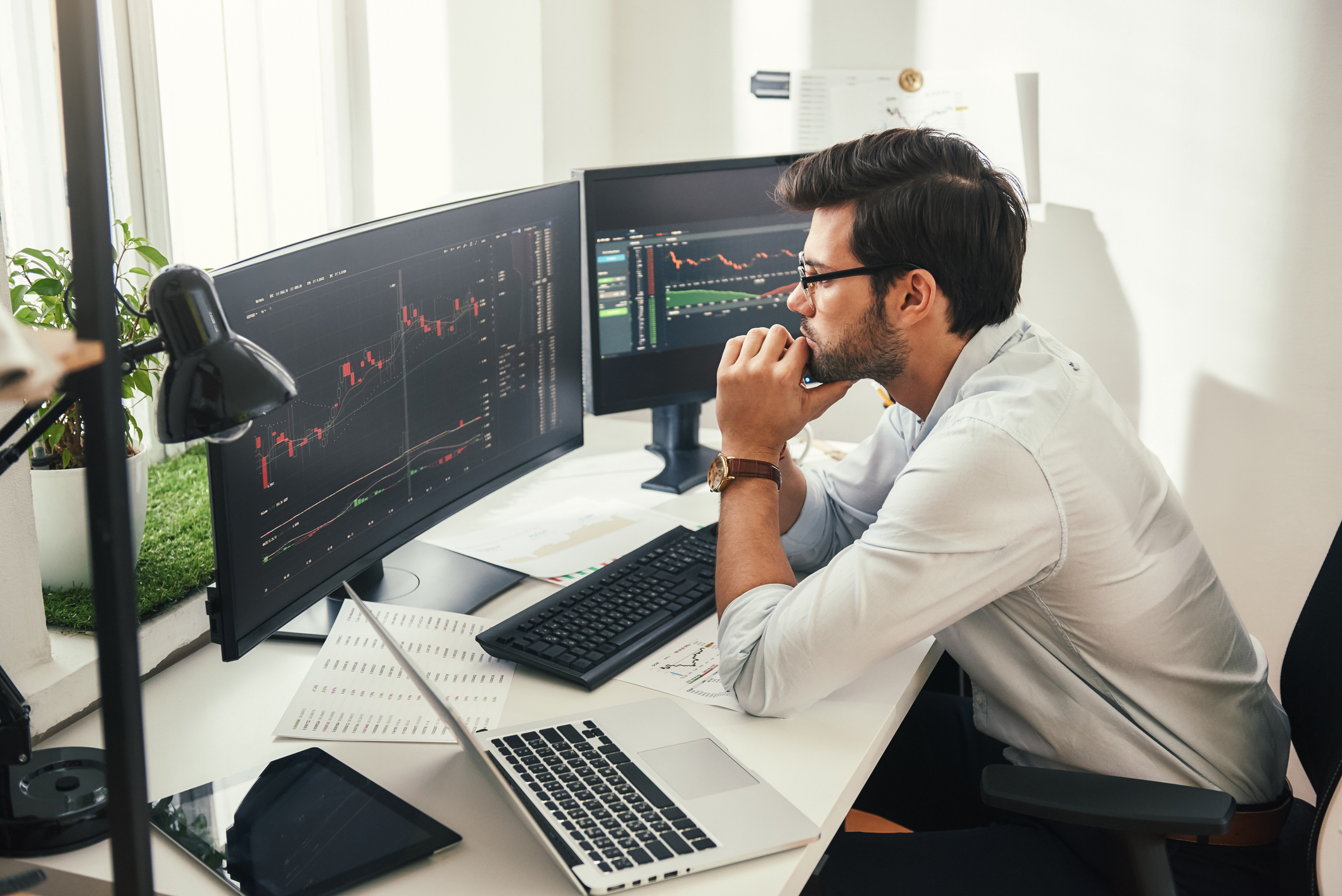