The company strikes a deal to buy TradeKing Group for approximately $275 million.

What happened?
Ally Financial (ALLY 3.72%) is motoring ahead with efforts to diversify its offerings. The company announced that it has reached an agreement to acquire privately held TradeKing Group, an online financial services company with around $4.5 billion in client assets. The price is roughly $275 million. 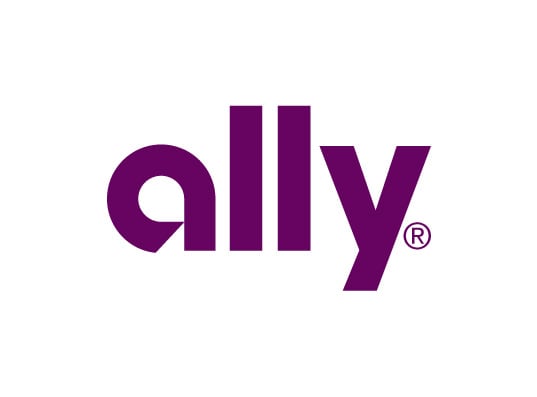 TradeKing offers a menu of services, including stock trading and research, but the big draw for Ally is the company's wealth management arm.

In the press release announcing the deal, Ally quoted CEO Jeffrey Brown as saying that "[t]he addition of wealth management is the next key step in Ally's digital product evolution and will create a powerful combination of segment-leading direct banking and innovative investment services in a single integrated customer experience."

The TradeKing Group acquisition is subject to approval from the relevant finance industry regulators.

Does it matter?
That depends on how well Ally can sell those wealth management services -- not to mention the other TradeKing offerings -- to its existing customers. The company is right to be attracted to the activity, as it's potentially very lucrative. Rival financials are well aware of this, however, and many have their own wealth management efforts, running them with varying degrees of success.

Regardless, this deal fits comfortably with Ally's ambitions to diversify away from its core business of auto lending -- the company began life, after all, as General Motors' financing arm. Particularly at the moment, that's a solid niche to be involved in, but having a wider variety of income streams will make shareholders sleep better at night.

Ally does not anticipate that the TradeKing absorption will have a meaningful impact on its 2016 or 2017 performance. This might change in subsequent years, however, as according to the company, " consumer preferences drive a greater shift toward digital wealth management services." Investors will certainly be hoping as much, so they should keep an eye on how effectively Ally develops TradeKing's services.